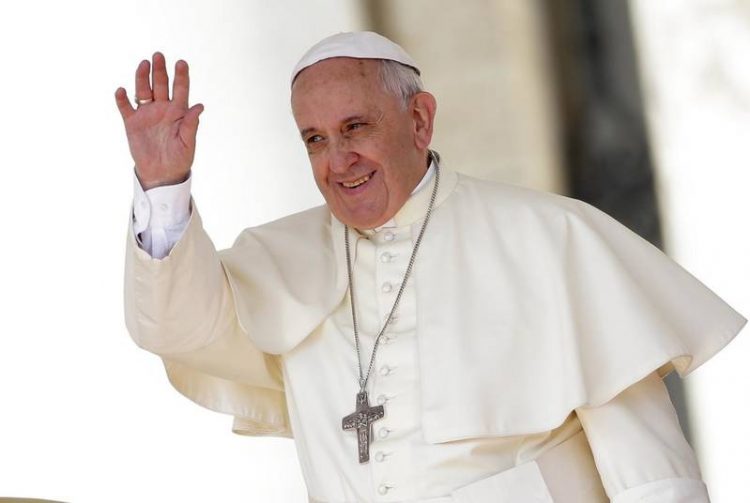 SHAFAQNA- Hojjatol-Islam Nima Arzani, a student at the seminary in Qom, sent a letter to Pope Francis, the world’s Catholic Leader, and he responded to the young student during the days when some extremists use the term “Islamic terrorist” in Europe.

According to Shafaqna, the full text of the letter of Pope Francis and this young student are as follows:

The Heavenly Father: I extend my vast greetings to you, and your heart being full of kindness and affection .This greeting comes from your humble god child who believes in that you are not only the Father of Catholic community, but a heart-warming father to me. I am writing to you from Qom , the burial place of one of Islam prophets’ descendants and a major center point of Shia world. (I tried both to use a proper postal stamp and address to be sure you will receive my mail).

I am so grateful that the world of Christianity enjoys such a Father as you who is concerned not for his god children but for the whole community. Despite all the violence and difficulties existing today, world still welcomes your wise sermons and the heart of men and women still gets warm by the bright beams of hope emanating from God’s blessings. By the side of this Holy Shrine I, as an Islamic missionary who sometimes is asked to pray for people will also keep you in my prayers wholeheartedly to be able to realize peace and spread the great name of God over the world more successfully than the past.

I am grateful to God whose dispensation was to place a learned man as you to lead and guide more than 1.5 billion believers and ask God to support you fully to be able to accomplish the major responsibility loaded on your shoulder.

If I give up my heartfelt wish to participate in Mass, I will enthusiastically wait for your virtuous greeting back and appreciate your kind reply highly. Universe has just one Creator and all prophets were sent to guide human beings. You and I as the members of this big community would not have any aim except following Gods’ wills and commands with the hope that all people take untiring effort for developing a world full of spirituality which has been the very wish of messengers.
Sincerely Yours

His holiness pope Francis has read the kind letter that you sent to him through the good offices of the apostolic nuncio in Tehran. He appreciates the gracious sentiments that you expressed and he joins you in praying for the growth of mutual understanding and respect between the followers of the world`s religions.

Given the present health crisis, I regret that it is not possible to comply with your request to attend a mass celebrated by his holiness, since all such functions have been suspended.

With every good wish 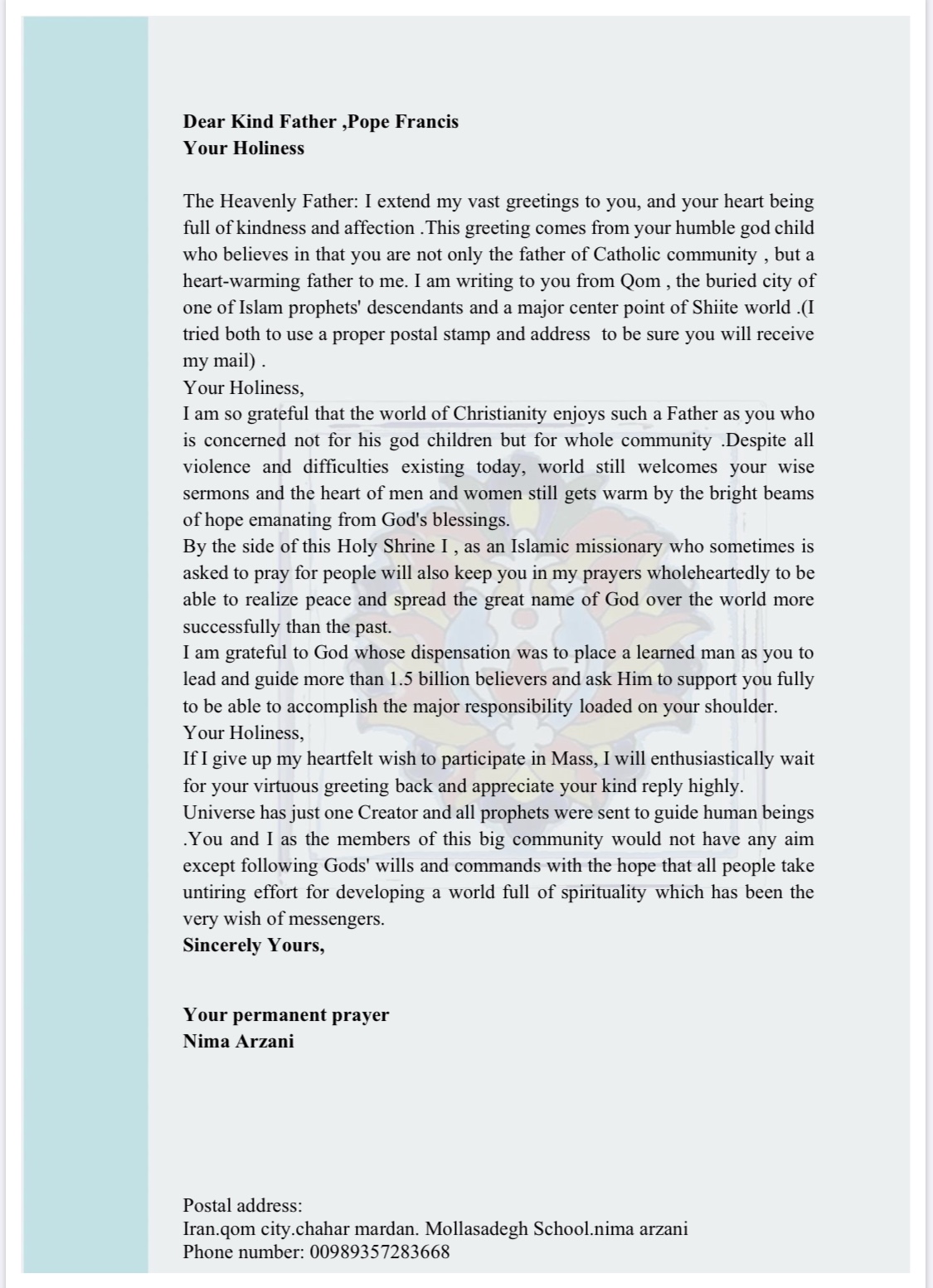 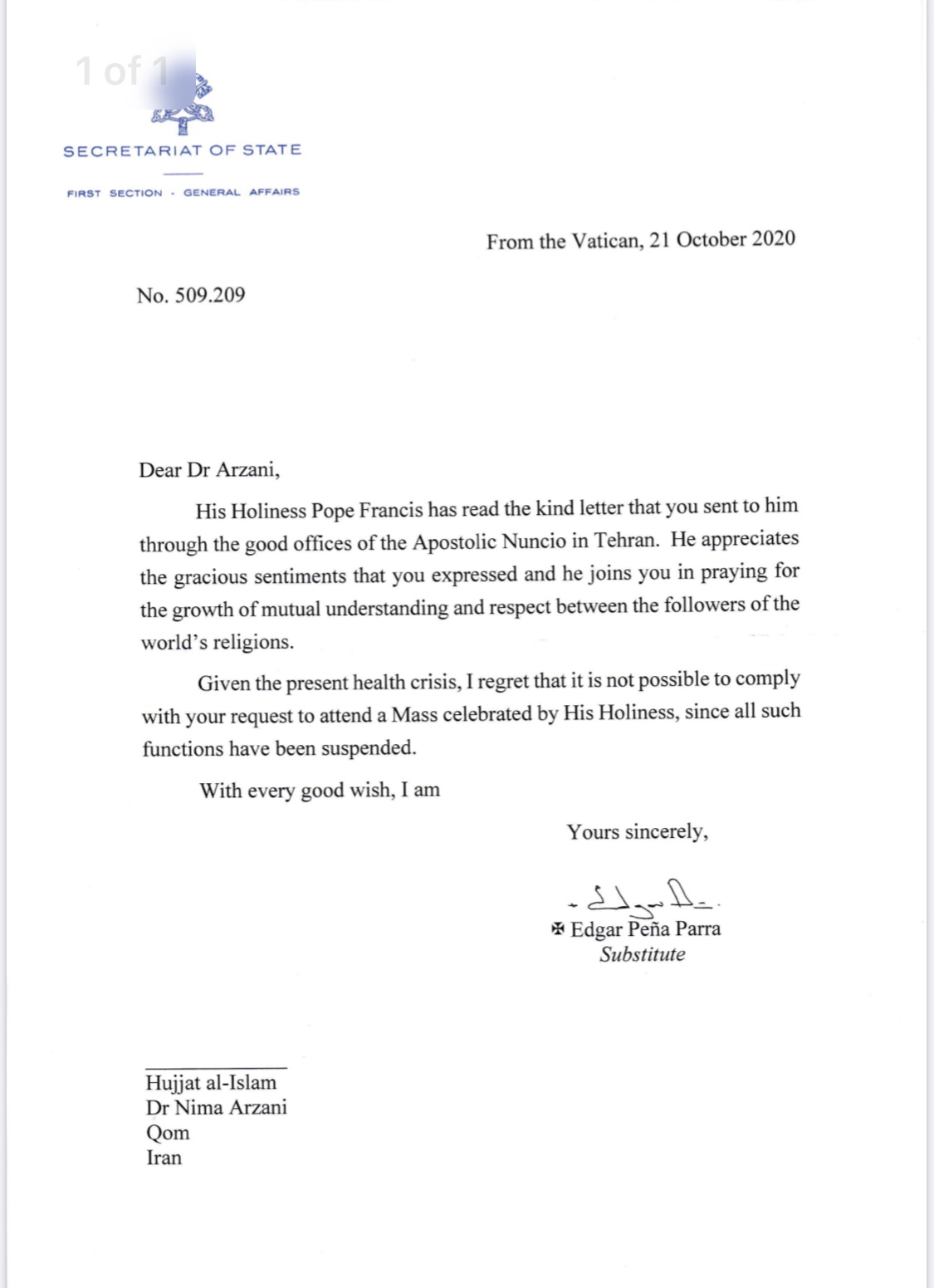 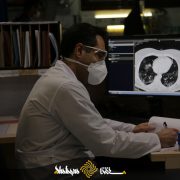 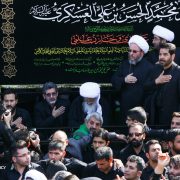 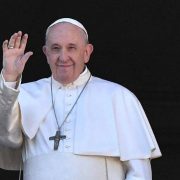 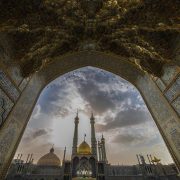 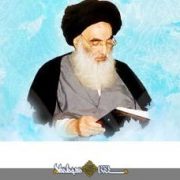 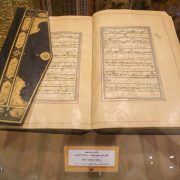