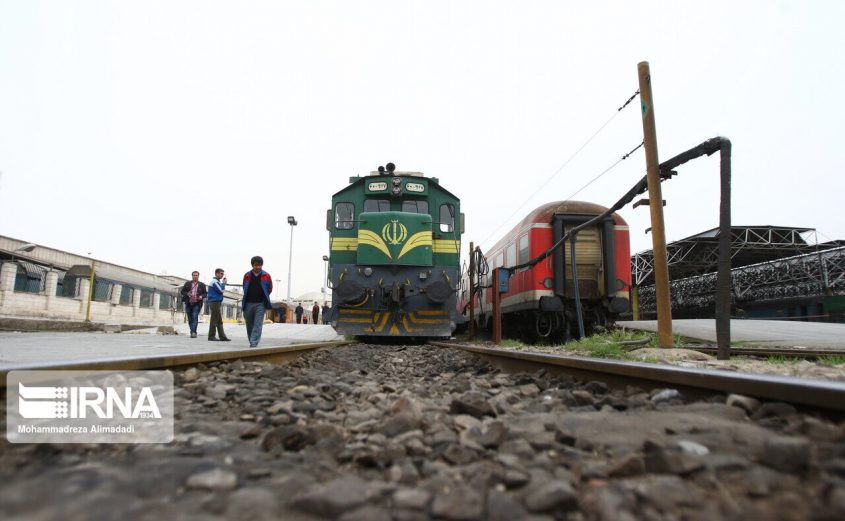 SHAFAQNA- IRNA: Iranian Road and Urban Development Deputy Minister Kheirollah Khademi said on Monday that the Khaf-Herat railway will become operational by end of Autumn, noting that the project is worth more than 2,500 billion tomans. Referring to the inauguration of the Khaf-Herat project which was scheduled to open on November 19, Khademi said that the opening of the Khaf-Herat Railway was postponed to the next month at the request of Afghanistan.

In relevant remarks earlier this month, Iran’s Deputy Minister of Road and Urban Development for Construction and Development of Railways Abbas Khatibi had said that with the completion of the Khaf-Herat railway, 220km in length, the western-eastern rail corridor connects China, Turkmenistan, and Kyrgyzstan to Iran.

he said that the railway is expected to transport six million tons of goods and 1 million passengers per year. Khaf-Herat is part of the Iran-Afghanistan rail corridor. The project which started in the fiscal year of 2007-2008, connects Iran’s eastern city of Khaf to Afghanistan’s western city of Ghoryan.

Iranian officials, including President Hassan Rouhani, have stressed the importance of the project in boosting trade ties with neighboring countries, including Afghanistan.Iran connected the eastern town of Khaf with Herat, western Afghanistan, through railway as part of Iran’s efforts to create calm and peace in Afghanistan.