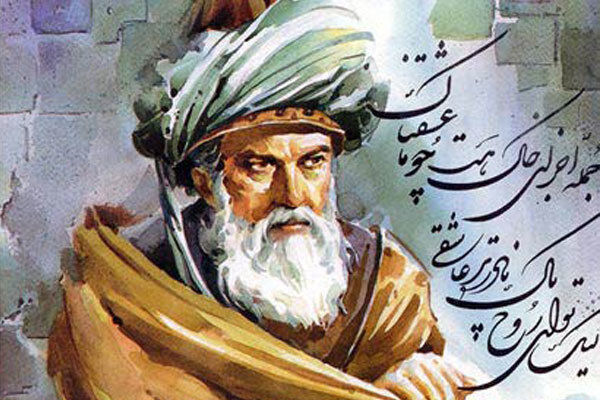 This conference is being held in three parts of scientific innovations, including the principles of Rumi’s thoughts, the manuscript of Rumi , Rumi and Shams Tabrizi, Criticism and Analysis of Rumi ‘s works, including art, childhood and teenager literature, psychology and consulting and Rumi research in the field of international community Rumi Studies in China, Bangladesh, India, Balkan region and Arab Countries.

A total of 14 meetings and 56 speeches will be delivered at the conference, with the presentation of the latest scientific findings on Rumi studies, said the secretary of Third international conference on Rumi studies in the opening ceremony. To commemorate Shams and Rumi in Iran, numerous events, including festivals, conferences, seminars, as well as webinars are held annually. In Iran, September 29 has been designated as Shams Tabrizi Day and September 30 as Rumi’s Day to honor these two great figures of Iran and the world. 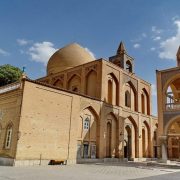 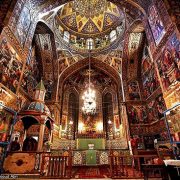 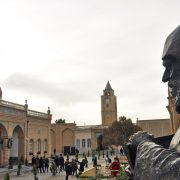 Inter-Religious Dialogue; a dream that was done in Isfahan four centuries ago 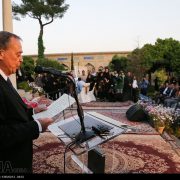 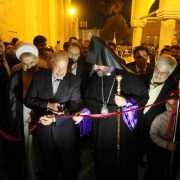 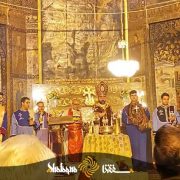 Christmas 2021 in Iran: Armenians are mourning, religious rites are held only in presence of Armenian religious…
0 replies