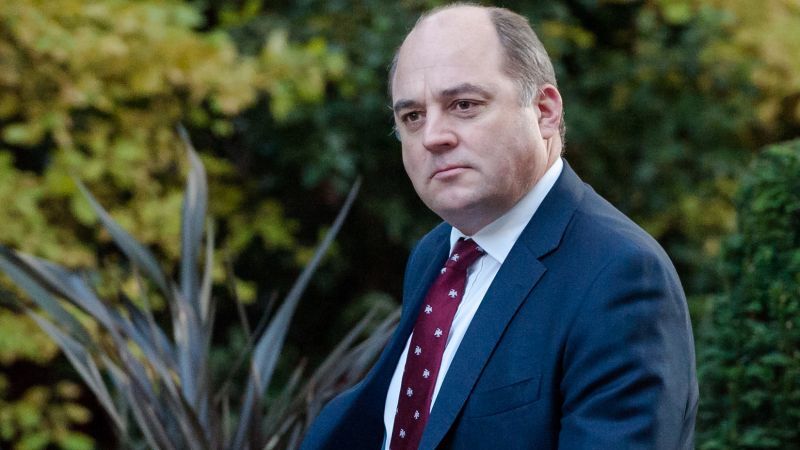 Wallace said the Americans were not totally pulling out at this stage, and neither was Britain. But he said: “I expect if they (the U.S.) are reducing at some stage, we will come down.”

Wallace said Britain had limited scope to act independently of its largest ally, but an increased funding settlement he had agreed with the finance ministry would in the future give the country greater options, Reuters reported.

Is it ‘open season’ on Muslims, as Fatima Manji suggests? 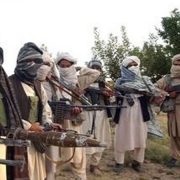 Saudi Arabia to host third round of Taliban peace talks 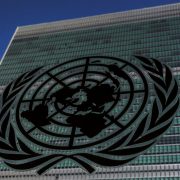 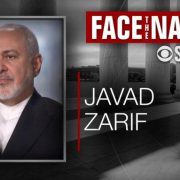 Initiator of war with Iran cannot finish it: Zarif 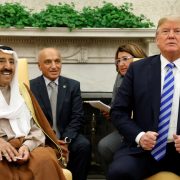