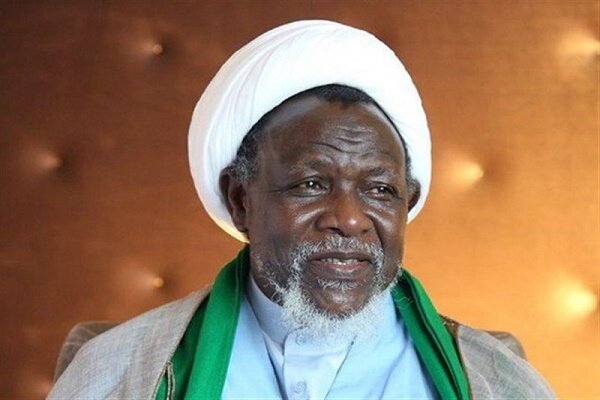 The trial of Sheikh Ibrahim Zakzaky has been postponed to January 25 and 26 next year. The court decided to continue hearing the witnesses, the sources said. Sheikh Zakzaky’s lawyer, Demi Falana, has strongly criticized the ongoing postponement of the case, saying it affects the health condition of his clients. 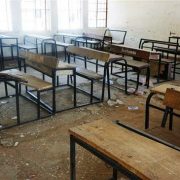 11 children killed in Nigeria as bus runs into Muslim procession 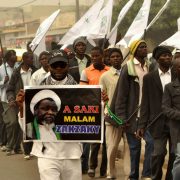 Status of Shia Muslims in Nigeria 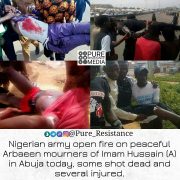 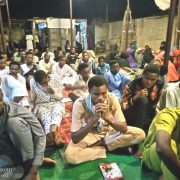