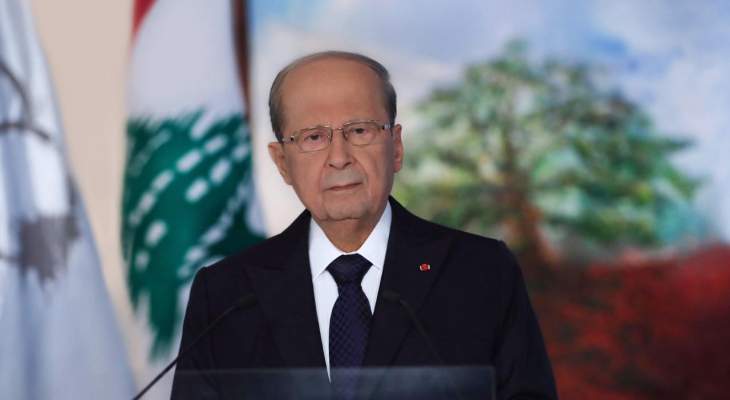 SHAFAQNA- In a letter to his Lebanese counterpart, the Russian president reiterated Moscow’s support for Beirut’s national sovereignty and unity.

“We are committed to supporting Lebanon’s national sovereignty and unity, and we welcome efforts to ensure stability and national consensus in the country,” Putin wrote in a message to Michel Aoun.

The Lebanese president also announced on his official Twitter page that he had received a letter from his Russian counterpart. 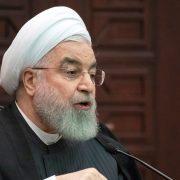 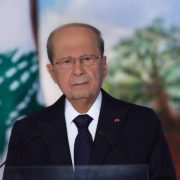 Michel Aoun: Lebanon is at a crucial dilemma 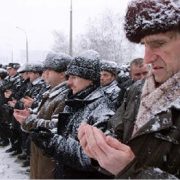 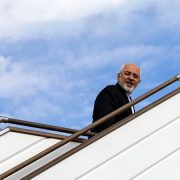