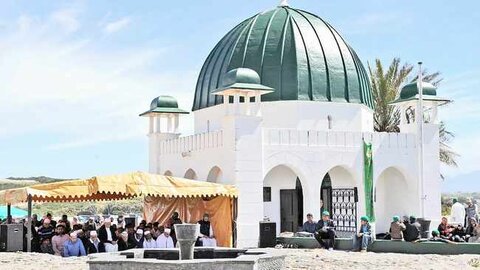 SHAFAQNA- For the first time ever, the National Resources Agency in the capital of the country of South Africa , Cape Town, is designating 10 Muslim tombs known as the “Ring of Islam” as cultural heritage.

These 10 Islamic tombs, which have been introduced as the “Circle of Islam”, are the first Muslim tombs to be named by the agency as national heritage. The tombs are located in Macasar, Simone Town, Mobri, Odecral, Signal Hill and Constantia.

“We welcome this imminent statement,” said a statement from Cape Town city officials. Recognition of the cultural significance of these tombs has long been much needed.

“By declaring the tombs of the ‘Circle of Islam’ as a national heritage, we have endorsed the unique heritage associated with the history of Islam in South Africa and the struggle for religious tolerance,” the statement said. Cape Town has a diverse, unique and rich culture, and all communities contribute to the enrichment of this culture.

Restrictions on call to prayer in South Africa

A Story of a Mother's Dua 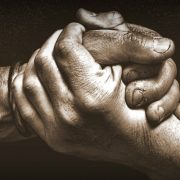