SHAFAQNA- At least 34 people were killed on Sunday in two separate suicide bombings in Afghanistan.

In eastern Ghazni province, 31 soldiers were killed and 24 others wounded on Sunday when an attacker drove a military vehicle full of explosives onto an army commando base before detonating it, according to an official in Afghanistan’s national security council, who spoke anonymously because he was not permitted to speak directly to the media. 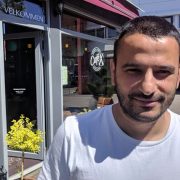 US could cut aid to Pakistan, wants more help in fighting Taliban – Tillerson 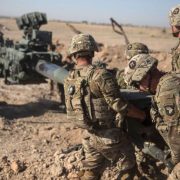 Why the US invaded Afghanistan+ Video 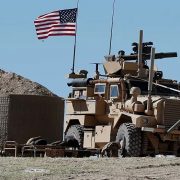 US troops pull out of 5 military bases in Afghanistan 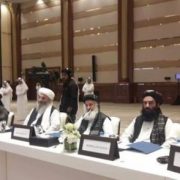