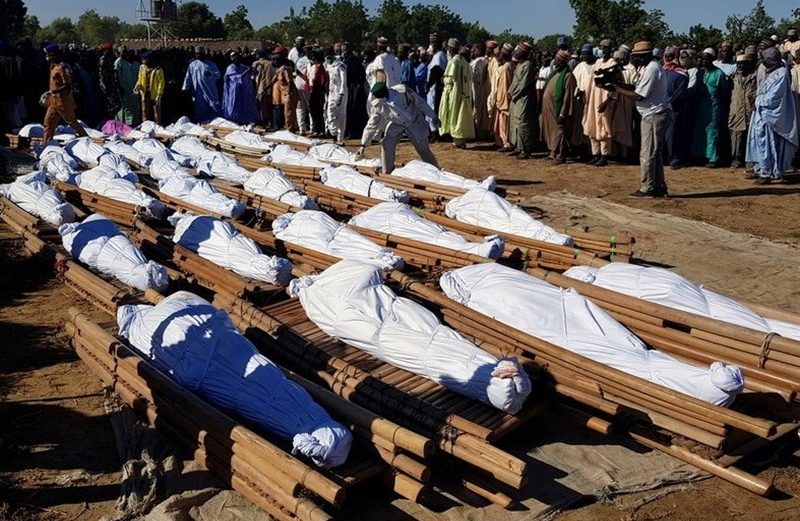 SHAFAQNA- At least 110 civilians have been killed in an attack on the village of Koshobe in northeastern Nigeria, according to the United Nations. “Armed men on motorcycles led a brutal attack on civilian men and women who were harvesting their fields,” Edward Kallon, the UN’s humanitarian coordinator in Nigeria, said in a statement on Sunday.

“At least 110 civilians were ruthlessly killed and many others were wounded in this attack,” he added, noting that several women are believed to have been kidnapped. Kallon said that “The incident is the most violent direct attack against innocent civilians this year. I call for the perpetrators of this heinous and senseless act to be brought to justice,”AlJazeera reported. 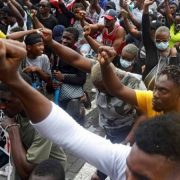 Amnesty: Nigeria trying to cover up killing of protesters 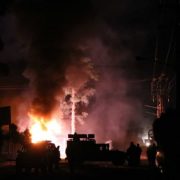 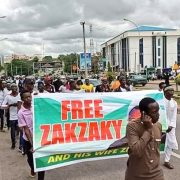 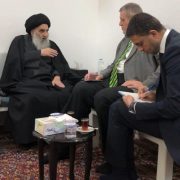 Shias have the right to express their religious beliefs says U.S
0 replies