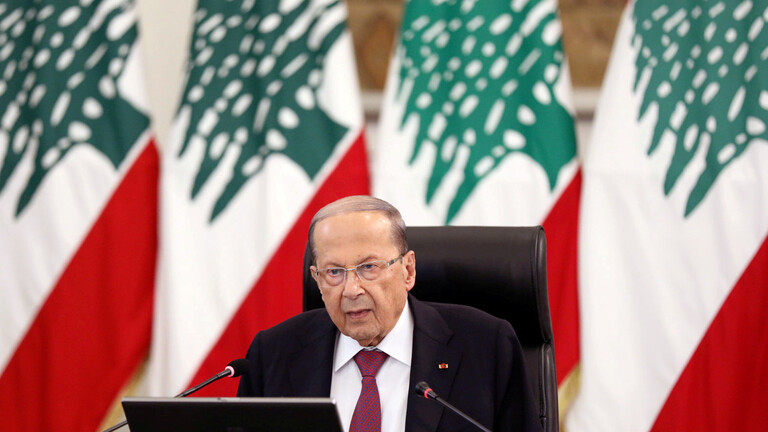 SHAFQANA– The Lebanese president has called on the international community not to turn its back on Lebanon, saying “we are determined to pursue a path freeing Lebanon from corruption.”

Lebanese President Michel Aoun, during his speech at the second round of the conference on aid and support for Beirut and the Lebanese people, which was held in Paris via video conference, said: “I am determined to follow the process of liberating the country from political, economic and administrative corruption, which is carried out under the guise of religion, sect and society.”

“Impossible issues do not make sense for Lebanon. Our history says that we are a nation that does not tire of fighting to protect our existence,” Aoun said. The Lebanese president called on the international community not to turn its back on the country.

Michel Aoun also stated that the international community can provide substantial assistance in this regard through the necessary tools and instruments of the United Nations and the European Union in the fight against theft of public property and the pursuit of illegal transfers of capital abroad, especially from October 2019 to Lebanon. 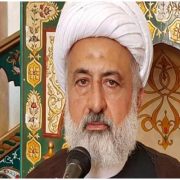 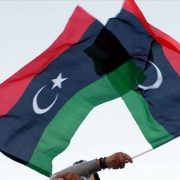 Libya to hold elections in December 2021 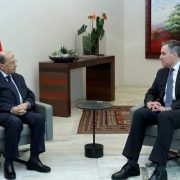