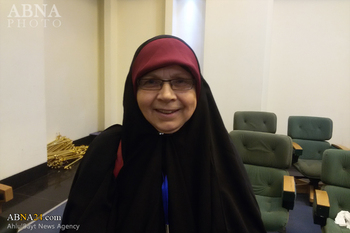 SHAFAQNA- “There are about 5 million Muslims in Germany, half a million of whom are Shia,” said a female German Shia activist.

According to Shafaqna quoting Abna, Germany is a country with an area of 357 thousand square kilometers in Western Europe. The country has a population of about 81 million people. Germany is bordered by Denmark, Poland, the Czech Republic, Austria, Switzerland, France, Belgium, Luxembourg and the Netherlands. 67% of the population of the country is made up of Christians and Muslims make up 5% of the German population.

What follows is a brief conversation with Maryam Dilki, a German female Shia activist, about the situation of the country’s Shia Muslims.

Abna: Would you please introduce yourself first?

I am Maryam Dilki. I am 55 years old and I come from Germany. I would introduce myself as a German woman who converted to Islam 10 years ago and is now retired.

Abna: Can you explain us what religious activities you have?

I used to work at a weekend school for Muslim children. But I moved to another city, therefore I could not continue.

Abna: What information do you have about German Shia Muslims?

Abna: Would you consider that Wahhabism is active in Germany?

Yes, the Wahhabis are in Germany and they are very active in this country and unfortunately they were somewhat successful.

Abna: What is the position of the family institution in Germany?

Family does not have a good position. People in Germany, including women, have to work long hours. That is why German women do not like to have children. Even if they do have children, they send their children to kindergarten from a very young age.

Germany: Catholic Church in Germany Calls For Unity of Muslims and Christians

Christians and Muslims discuss unity and tolerance in London - EXCLUSIVE

EU Commission says: "Muslims are no threat to Europe" 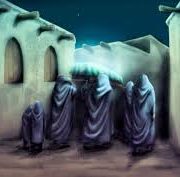 Defeat of Wilders is welcome news for Arabs and all Muslims 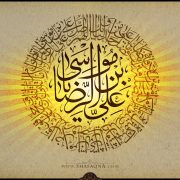