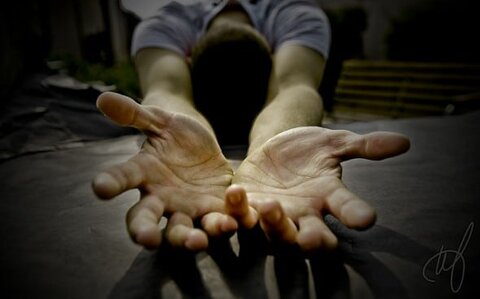 SHAFAQNA- There are some wonderful Hadiths, in which God is even said to be apologizing to the poor on the Day of Judgment: He will turn to them, “like a person who is apologizing,” and tell them, “I did not make you poor in the world because you were insignificant to me. You will see how I will treat you today: whoever helped you in the world, take their hands to the Paradise.”

Hawzah News Agency –The shocking extents of world poverty require worldwide attention. It needs the engagement of all people of the world and not the spotty involvement of humanitarian organizations and charitable institutions. Religious people, however, should be more active in this regard, because they are inspired by their respective faiths, all of which institute the obligation to help the poor. Yet the ways in which religious people can engage in eradicating poverty may be various. One way in which religious people can play a role is through compiling and expounding the rich teachings of their respective faith traditions regarding poverty that can help the poor cope with their problems, and urge others to help and care about them as much as they can.

This paper, deals with Shia Islamic approach to this issue, with a focus on two themes: spiritual poverty and spirituality of the poor. By “spiritual poverty,” the writer means the spiritual state in which one is devoid of selfishness and finds oneself totally dependent on God. This is a state close to what Matthew calls “poor in spirit.” This discussion starts with an explanation of the essential Islamic belief, in which everybody and everything in the world is totally poor and dependent in their entire existence on God.

Then the writer will explore the impact of this reality on one’s spiritual and moral life, as well as on the relations between the rich and the poor. Then, there follows a brief analysis of the problem of suffering. Islam views suffering as one of the ways in which God tests people. Those who pass this test will receive great rewards and mercy from God. Islamic tradition specifically addresses the poor and the great rewards that God has prepared for them. It also speaks about what the poor need to do in order to retain their special place in the eyes of God. …