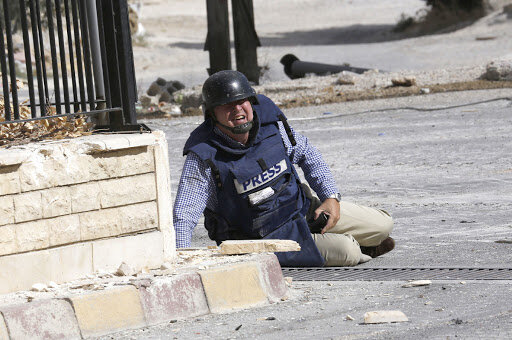 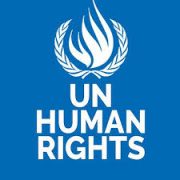 UN rights office urges US police to limit use of force 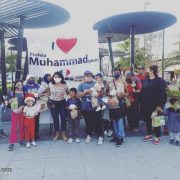 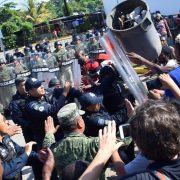 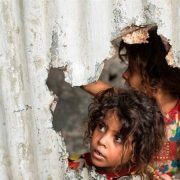 The enduring dread in Gaza and the high number of Victims 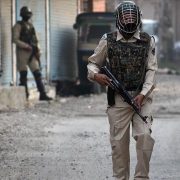