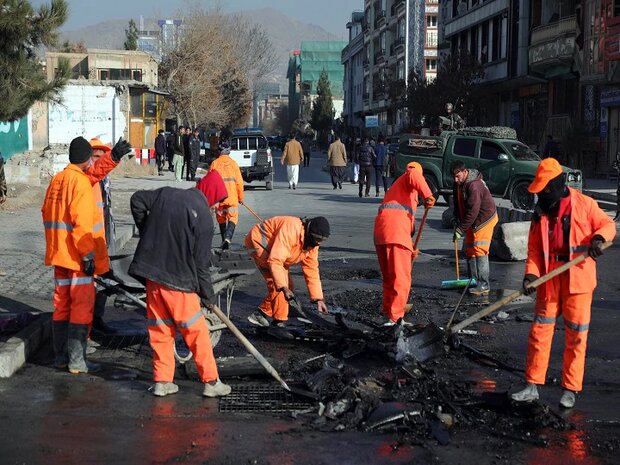 SHAFAQNA- Mehr News Agency: At least 15 civilians were killed and 20 were injured in an explosion at a Quran recitation ceremony in Central Afghanistan, the country Interior Ministry said on Friday. As per reports, the incident took place in the restive Ghazni province earlier in the day when an explosive-laden motorcycle blew up inside a house in the Gilan district, ABP Live reported.

No group has so far claimed the blast.Eleven out of the 15 dead in the incidents were children, the reports said. “Most of the victims in Friday’s attack were under 18 years old, Wahidullah Jumazada,” a spokesman for the provincial governor of Ghazni, said. Ministry spokesperson Tariq Arian informed local media that a gathering for the recitation of the Holy Quran was underway at the time of the attack.

Over the recent past, Afghanistan has been severely hit by violence even as the Afghan government and the Taliban have been holding meetings for months to discuss the nearly two-decade-old war. As per media reports, at least 10 government officials and aides have been killed by “sticky bombs” in recent weeks, mostly in the capital, Kabul.

Before this, Mahboobullah Mohebi, the deputy governor of the Afghan capital, Kabul, and his secretary both died on Tuesday when a device attached to their car exploded. Even a deputy provincial council member died after a similar attack in Ghor province. Journalists, activists, and other political figures in the country have been targeted in recent weeks. Kabul has also witnessed attacks by rockets twice this month and recently saw ambush on educational centers, including a massacre of students at a university by ISIL terrorists.

The age of instability - What US legacy in Afghanistan? 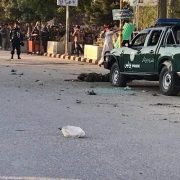 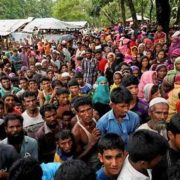 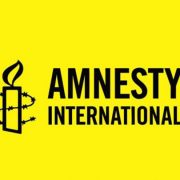 Amnesty: Armenian and Azerbaijani forces violated the laws of war in Nagorno-Karabakh conflict 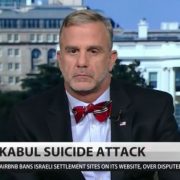