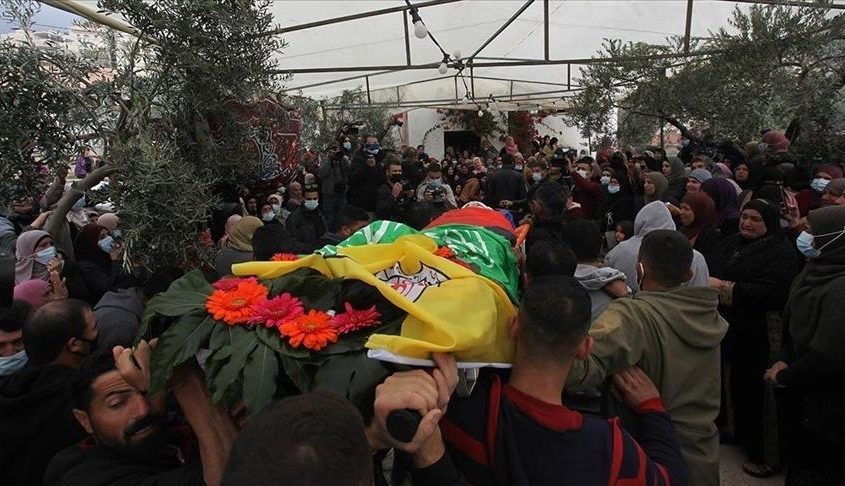 SHAFAQNA- United Nations human rights experts called for an independent probe into the killing of a 13-year-old Palestinian boy by Israeli  forces at a West Bank protest this month. The experts — Michael Lynk, Special Rapporteur on the situation of human rights in the Palestinian territories occupied since 1967, and Agnes Callamard, Special Rapporteur on extrajudicial and arbitrary executions — said in a statement that they were “deeply troubled by the overall lack of accountability for the killings of Palestinian children in recent years.” They said the killing of Ali Ayman Abu Aliya by the Israeli Defense Forces was in circumstances where there was no threat of death or serious injury to the Israeli security forces and is a grave violation of international law, AA reported. 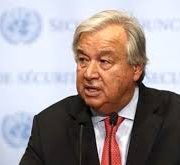 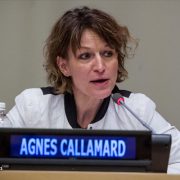 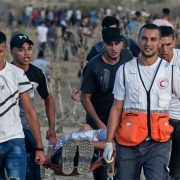 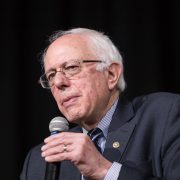 Sanders advises Saudi Arabia to sit down with Iran, work out a solution 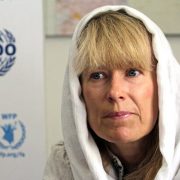