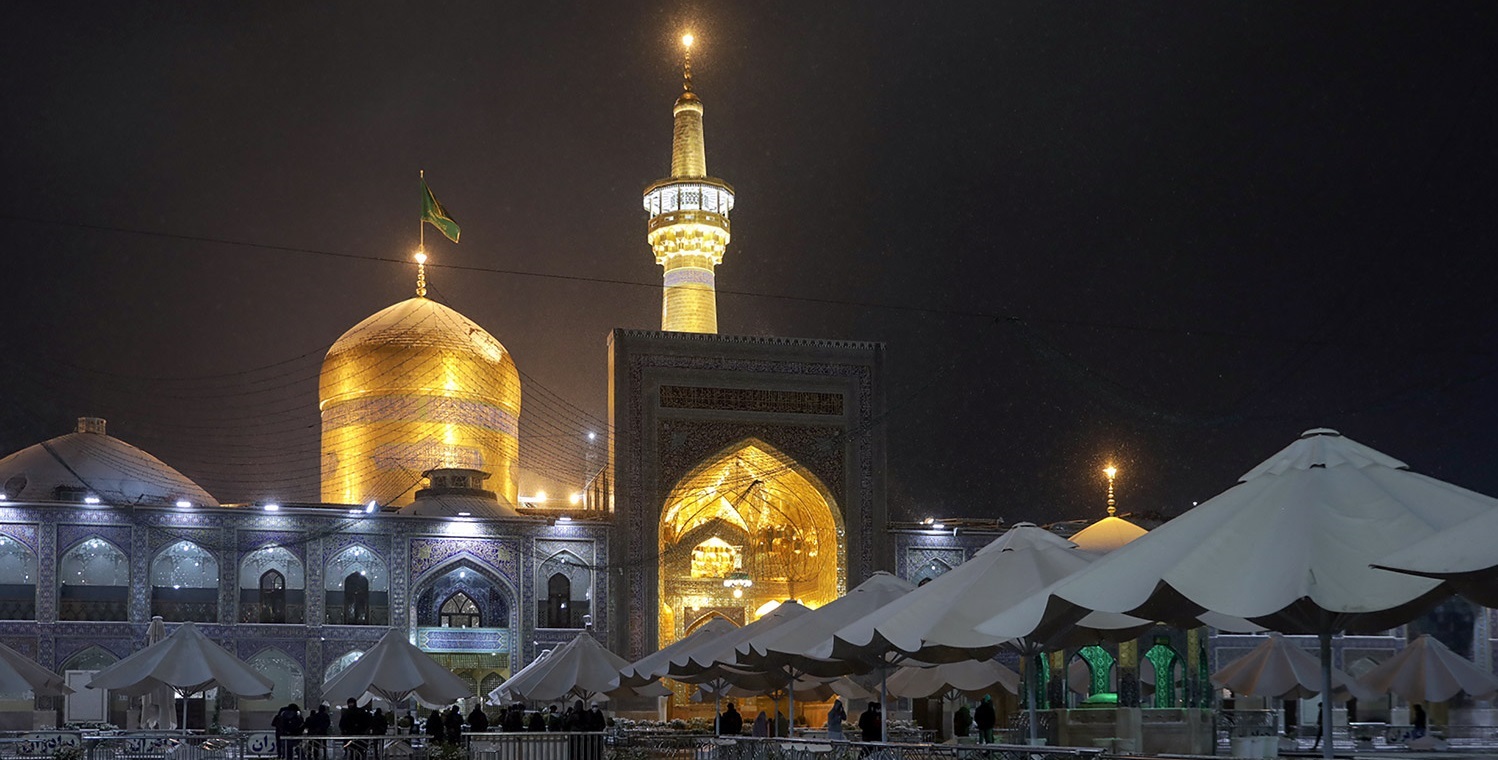 SHAFAQNA- Globe Razavi: Thirty-five Spanish-speaking people mostly from North, Central, and Southern American countries have converted to Islam through online connection with Imam Reza (AS) holy shrine’s Office for Foreign Pilgrims’ Affairs since one and a half years ago, says Mohammad Javad Hasheminejad Director of the office.

Twenty-eight newly converted Muslims were from Colombia, Venezuela, Spain, Mexico, Paraguay, Chile, Nicaragua, and Lebanon who converted to Islam since last March. Some 65 percent of these newly converted Muslims were women. Hasheminejad said: “Following an initial familiarity with Islam in virtual pages which provided them with translation of Quranic verses and a possibility for comparison between Islam and Christianity, these people expressed their willingness for conversion.”

He added: “Conversion to Islam happens when volunteers believe in Islam wholeheartedly and make their profession of faith via a video connection with Imam Reza (AS) holy shrine.” The official further noted that the organization has also provided newly converted Muslims with different cultural and religious contents on cyberspace. “Conversion process for 15 newly converted Muslims started this year via a connection between Imam Reza (AS) holy shrine and an Islamic center in El-Salvador; profession of faith of all these people was made in a video connection with the holy shrine.”

What are the indicators of a good person?

Quran Exhibition to be held in Mashhad during Ramadhan