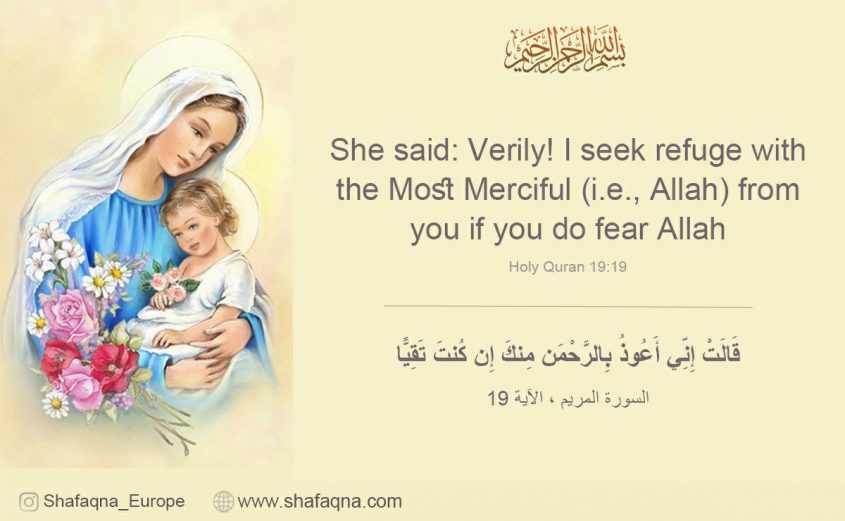 SHAFAQNA | by Iffat Zahra : Lady Maryam (Mary) (S.A) was such a profound personality in which Almighty God named a whole chapter of the holy Quran after her. She is the only woman whose name is mentioned in the holy Quran 34 times in just 34 verses and 11 times with being connected to her son Isa (A.S) (Jesus).

Lady Maryam (S.A) was known for her virginity and her chastity that even after she give birth to her beautiful Son Prophet Isa (A.S) she requested refuge from Almighty God in which angel Jibreel (Gabriel) appeared with a message from Almighty God,

{She said: Verily! I seek refuge with the Most Merciful (i.e., Allah) from you if you do fear Allah.[1]

Then she brought him to her people, carrying him. They said, “O Mary, you have certainly done a thing unprecedented. O sister of Aron, your father was not a man of evil, nor was your mother unchaste.” So, she pointed to him. They said, “How can we speak to one who is in the cradle a child?” [‘Eesa] said, “Indeed, I am the servant of Allah. He has given me the Scripture and made me a Prophet. And He has made me blessed wherever I am and has enjoined upon me prayer and zakah as long as I remain alive. And [made me] dutiful to my mother, and He has not made me a wretched tyrant. And peace is on me the day I was born and the day I will die and the day I am raised alive.” That is ‘Eesa, the son of Mary – the Word of Truth about which they are in dispute. It is not [befitting] for Allah to take a son; exalted is He! When He decrees an affair, He only says to it, “Be,” and it is.[2] 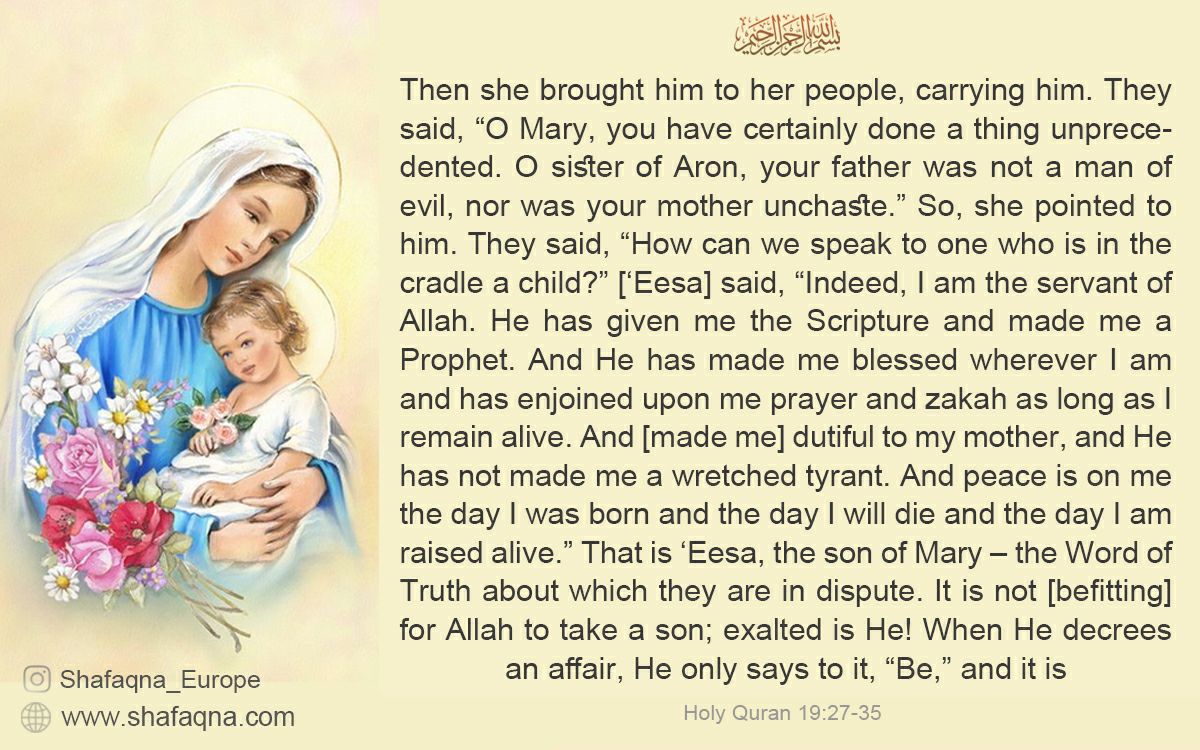 Lady Maryam name is extensively spread amongst our Christian brothers and sisters. Both Muslims and Christians are in love with Lady Maryam (Mary) that they even name their children after her. She is the role model to the mankind because of her piety, dignity, and character. Almighty God has raised her status among the other woman in the world. As Christians and Muslims, we honor her and wish to be as close as she is in her chastity, clarity, dignity and her truthfulness. She is indeed the best example for all the women, and we can learn so much from Lady Maryam (S.A). 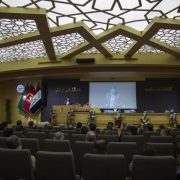 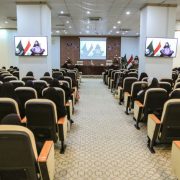 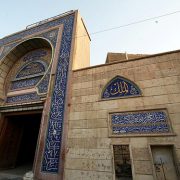 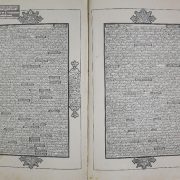 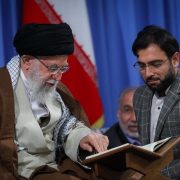 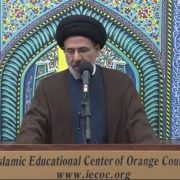