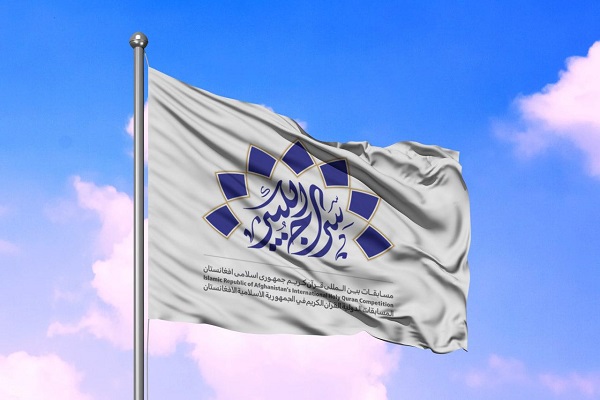 SHAFAQNA- IQNA: The Sheikh Abdul Kabir Quranic Assembly in Afghanistan has organized an international Quran competition. The competition, named Siraj Al-Kabir, is being held online in the category of Quran recitation. Participants from 25 countries are competing in the Quranic event. The contenders, introduced by their respective countries’ major Quranic centers, send the recorded video file of their recitation to the organizers. The deadline for submitting the files is Monday, December 28, and winners will be announced at the closing ceremony on Friday, January 1.Winners will be awarded cash prizes and certificates. 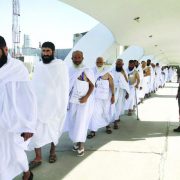 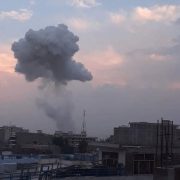 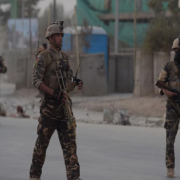 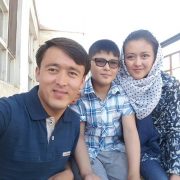 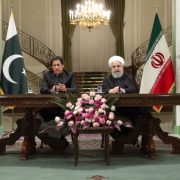 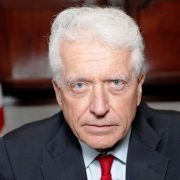 Saltrey: US withdrawal from Syria is not Surprising
0 replies