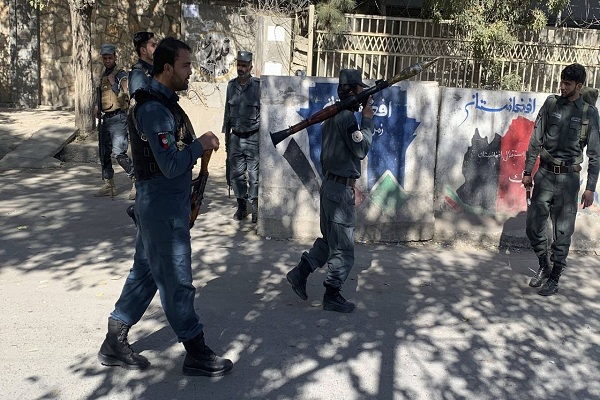 SHAFAQNA- A bombing and a shooting attack in the Afghan capital of Kabul killed at least two people on Wednesday. Unknown gunmen shot and killed Mohammad Yousuf Rasheed, the head of an independent Afghan elections watchdog, said Ferdaws Faramarz, a spokesman for Kabul’s police chief. The shooting took place when Rasheed, the executive director of the NGO, Free and Fair Election Forum of Afghanistan, was on his way to work.

His driver was wounded and taken to hospital, Faramarz said. In a separate attack, a police vehicle was targeted by a sticky bomb in the eastern part of the capital. The blast killed one police officer and wounded two others, according to Faramarz. No one immediately claimed responsibility for the attacks, AlJazeera reported. 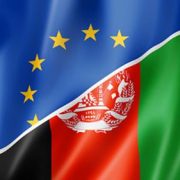 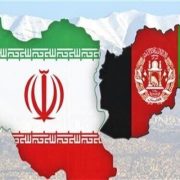 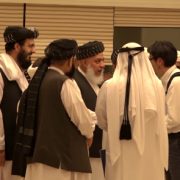 Ninth round of talks between US and Taliban began in Doha