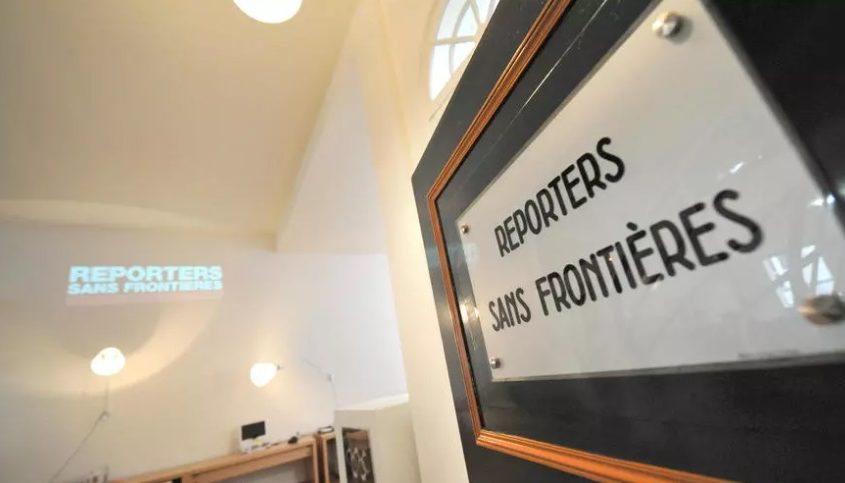 SHAFAQNA- Fifty journalists and media workers were killed in connection with their work from 1 January to 15 December 2020, according to Reporters Without Borders (RSF).

The figure shows an increase in the targeting of reporters investigating organised crime, corruption or environmental issues, the watchdog said. It highlighted murders in Mexico, India and Pakistan. Eighty-four percent of those killed this year were “deliberately targeted” for their work, RSF said in its annual report, compared to 63 percent in 2019.

Five journalists were killed in war-torn Afghanistan, it said, noting an increase in targeted attacks on media workers in recent months even as peace talks between the government and Taliban are ongoing, France24 reported. 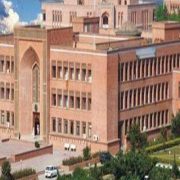 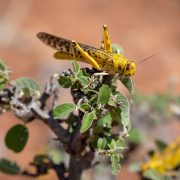 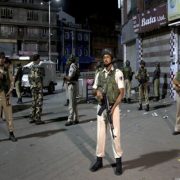 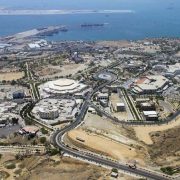