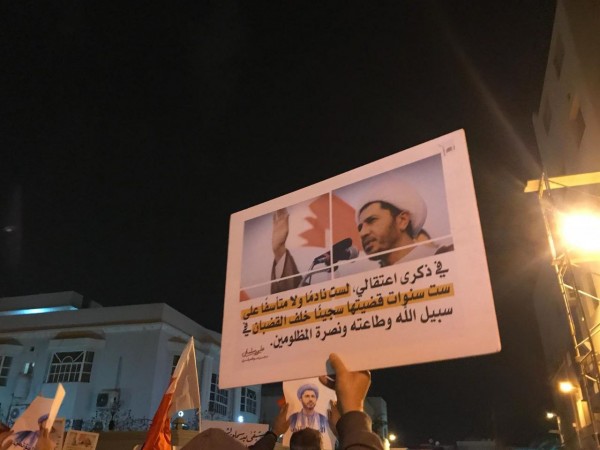 SHAFAQNA- Different parts of Bahrain were the scene of demonstrations last night to demand the release of Sheikh Ali Salman, the opposition leader in the sixth year of his detention.

Sheikh Ali Salman, secretary general of the Al-Wefaq Association in Bahrain, is serving a life sentence on charges of spying for Qatar, which was attributed to him by Al-Khalifa regime officials.

Sheikh Ali Salman was sentenced to life in prison at the height of the dispute between Saudi Arabia, the UAE and Bahrain and Qatar.
Bahraini protesters chanted slogans demanding the immediate release of Sheikh Ali Salman last night, holding pictures of him.

All the leaders of the Bahraini popular protests are in prison in the midst of the Arab Spring. 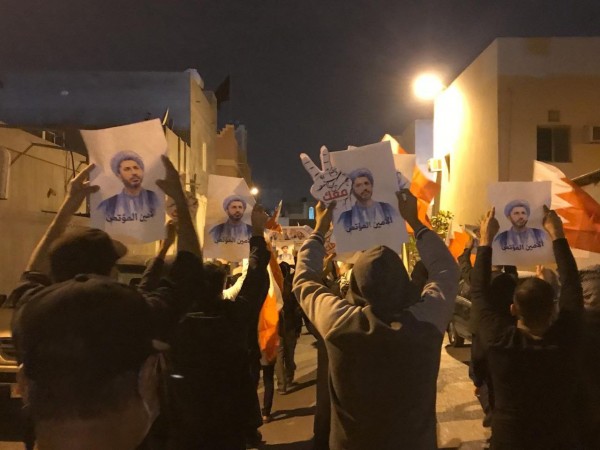 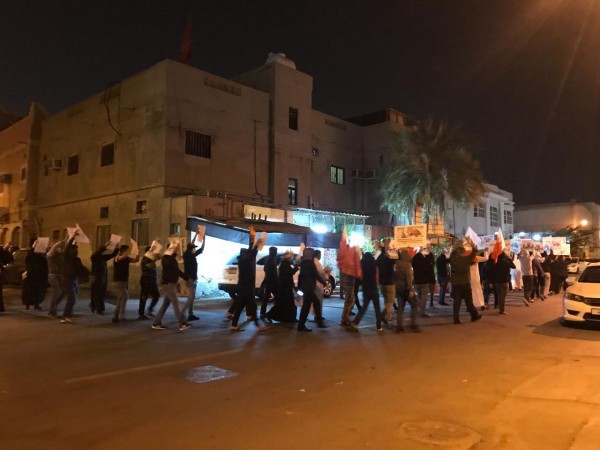 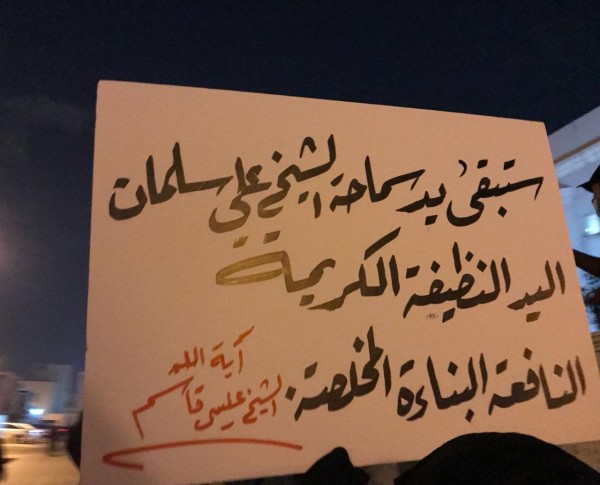 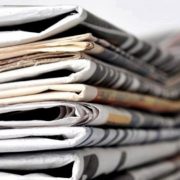 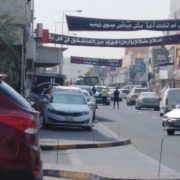 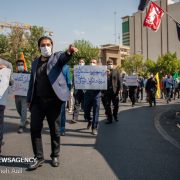 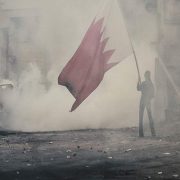 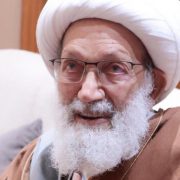