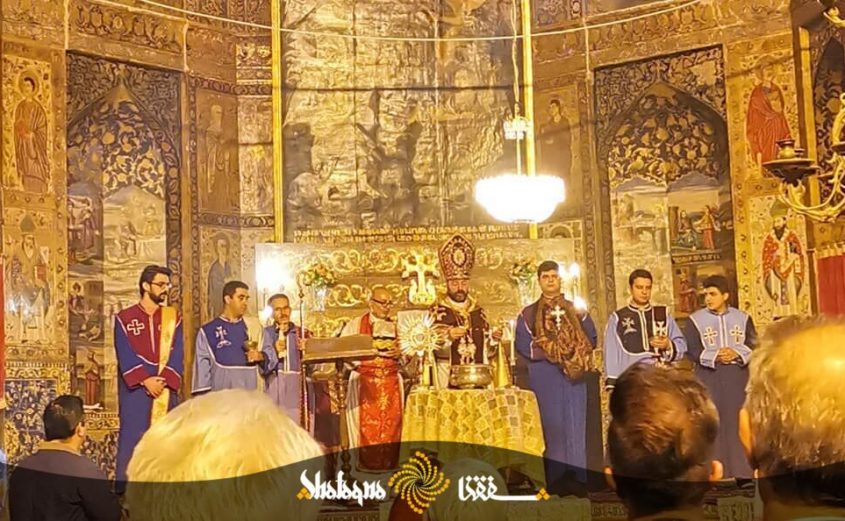 SHAFAQNA | by Zahra Asadian: “Armenians are mourning and will not celebrate the New Year this year; Both in honor of the victims of Corona and the nurses around the world, and in honor of the many martyrs who lost their lives in the Armenian war. Due to the current conditions, for the New Year there are no decorations or celebrations in Isfahan churches. Even in the houses, less than ten percent of Armenians have decorated Christmas trees, and religious rituals will be held with a small number of officials in churches,” Vedi Haroutounian, the organizer of the Christmas 2020 celebration at Vank Church in Isfahan, told Shafaqna. The New Year religious rites will be held in Vank Cathedral half an hour after the New Year, ie 30 minutes in the morning on the first of January, with a New Year greeting ceremony in the presence of the Armenian religious leader. 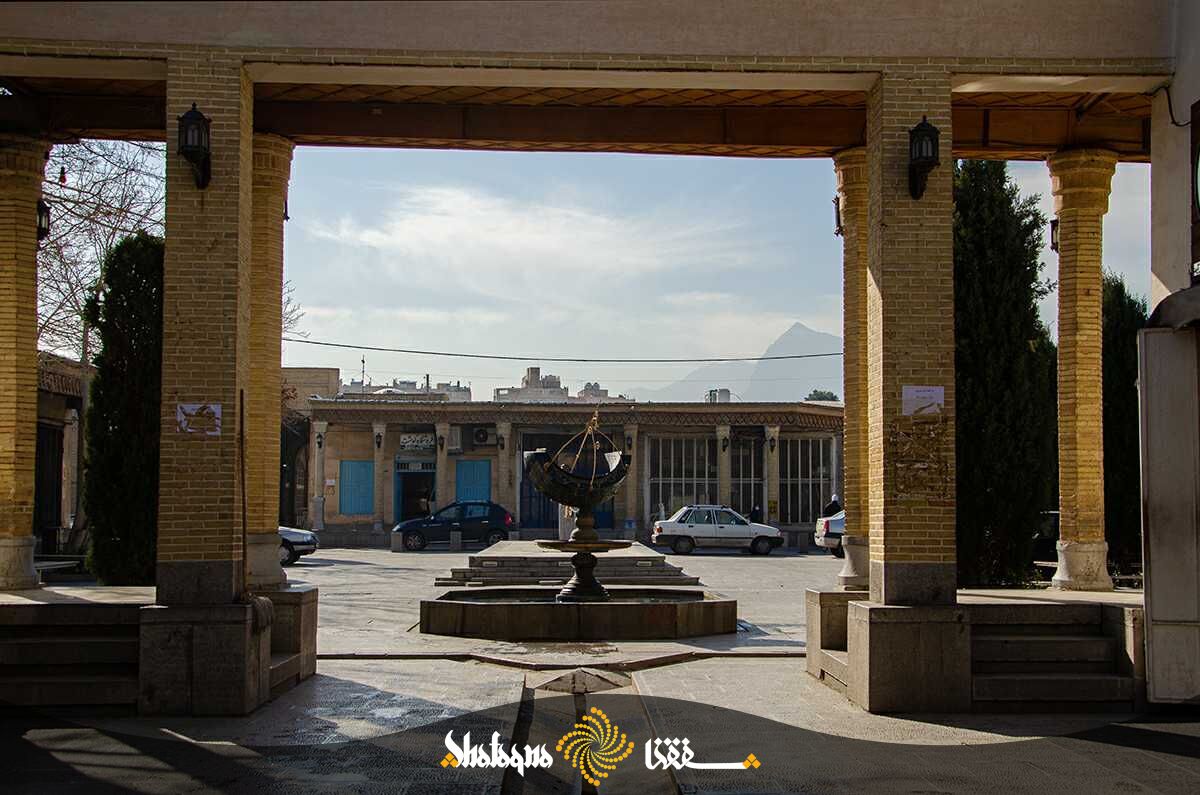 Silence of Jolfa Bazaar in Isfahan at Christmas 2021

He points to the celebration of Christmas in recent years in Isfahan and says: “Every year, Christmas decorations were made in Jolfa neighborhood with the help and assistance of Isfahan Municipality, and in the last two years, we have been able to hold this celebration very magnificently. Last year, we set up a banquet table at Vank Church for approximately 1,500 people as we expected Armenians would come out on New Year’s Eve to attend church rituals. Due to the prayer ceremony held at Vank Church at 12 pm, the church was full of Armenian guests and a large number of our compatriots from other religions were present outside the church to celebrate and congratulate. Christmas is no longer just for Armenians, and other religions are participating in it.” 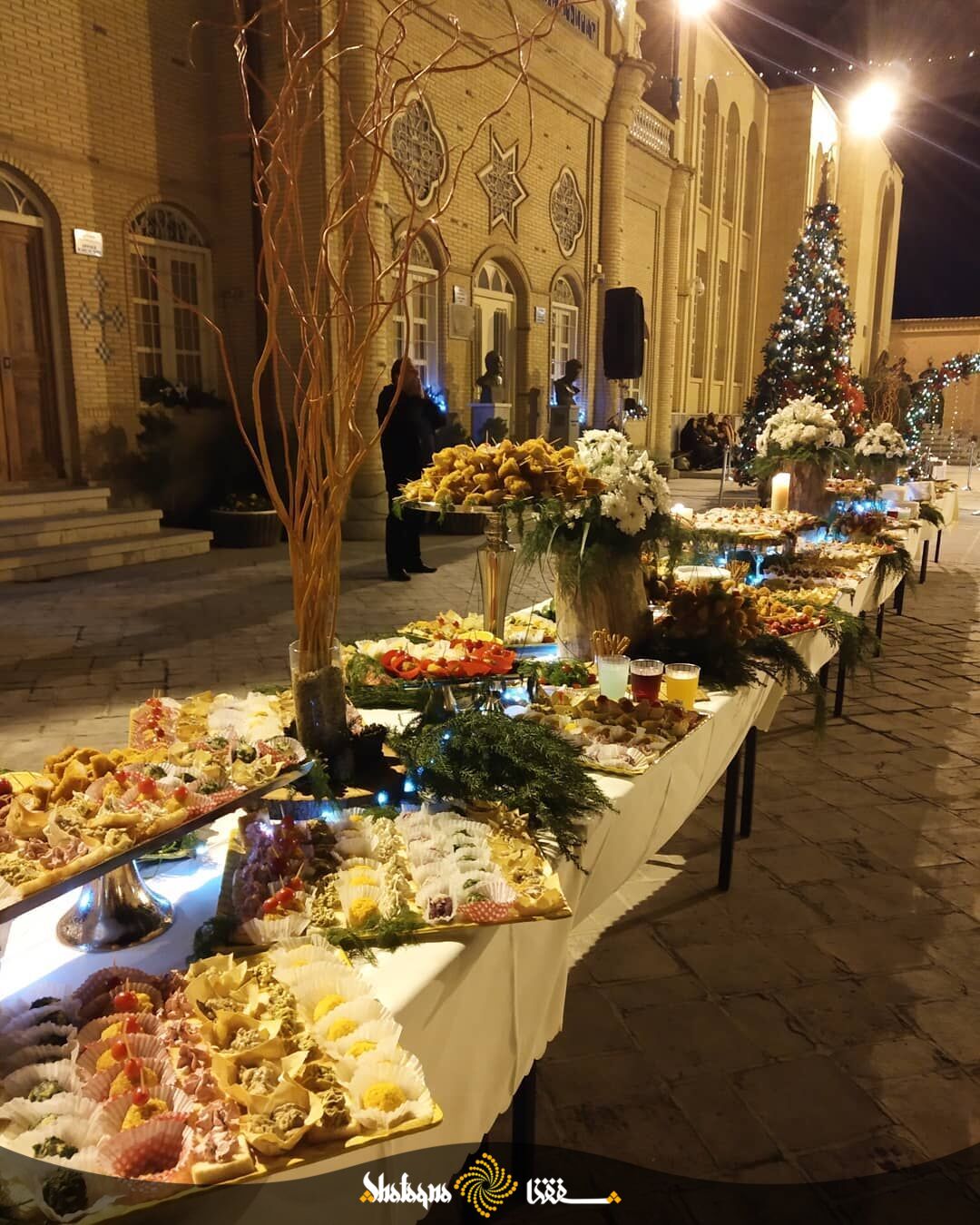 Concerning the difference between the date of the birth of Christ (A.S) in the Catholic Church and the Armenian Orthodox Church, as well as the churches of Russia and Ukraine, Vedi Haroutounian said: “Catholic Christians have accepted December 25 as Christmas Day, and because the majority of the world’s Christian population is Catholic, December 25 is customary for Christmas, but the Armenian Orthodox Church, as well as the Russian and Ukrainian Orthodox Churches, celebrate Christmas at 5 pm on January 5 and 6 am on January 6. Prayers and lectures are held in various churches on this day, and Christians proclaim their message of peace, of course we can not see this ceremony this year due to restrictions.”

Haroutounian explains: “The characteristic of Armenians throughout history is that wherever they go outside Armenia, they first build a church to preserve their religion and then a school to preserve their language in order to maintain the integrity of their religious community. ” He adds: “Iranian Armenians have been with their families since 1605 when they came to Isfahan, and little by little a dynasty of them was formed here and now they are considered Iranians, and Iran’s Armenians today do not feel any sense of separation from the whole Iranian society.” 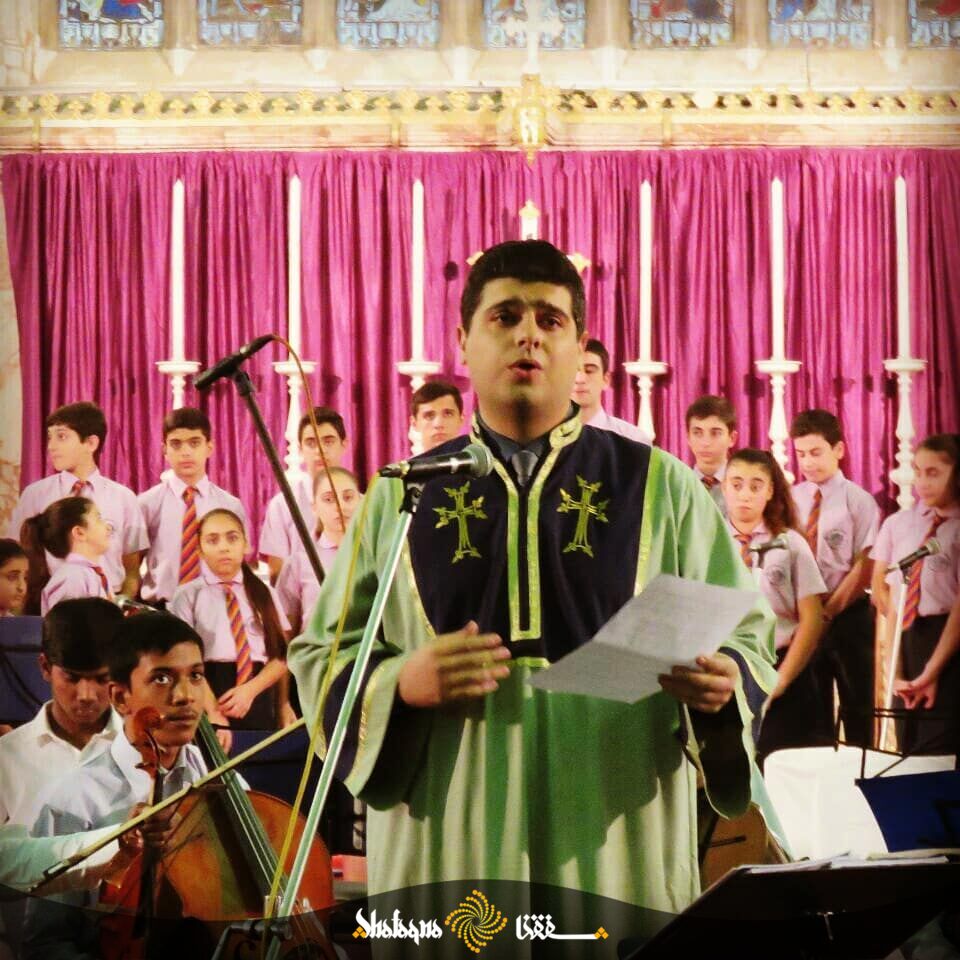 Celebrating Christmas 2019 at the Armenian Church in Calcutta, India

But in 1915, when the Armenian Genocide took place, many of Armenia people were scattered around the world; Families that were, for example, 6 or 8 people were separated. Some of them found each other later and some of the families never found each other again. Therefore, one of the reasons why Armenians are everywhere in the world today has been the escape from genocide.

Photos: Isfahan’s Armenians mourning on the eve of New Year 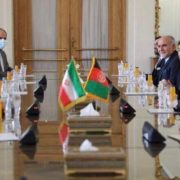 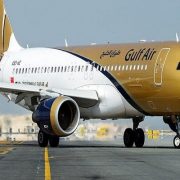 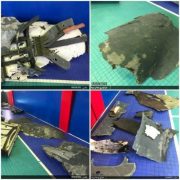 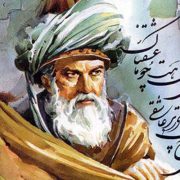 US invites Iran at next Syrian Peace Talks 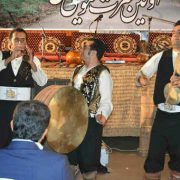