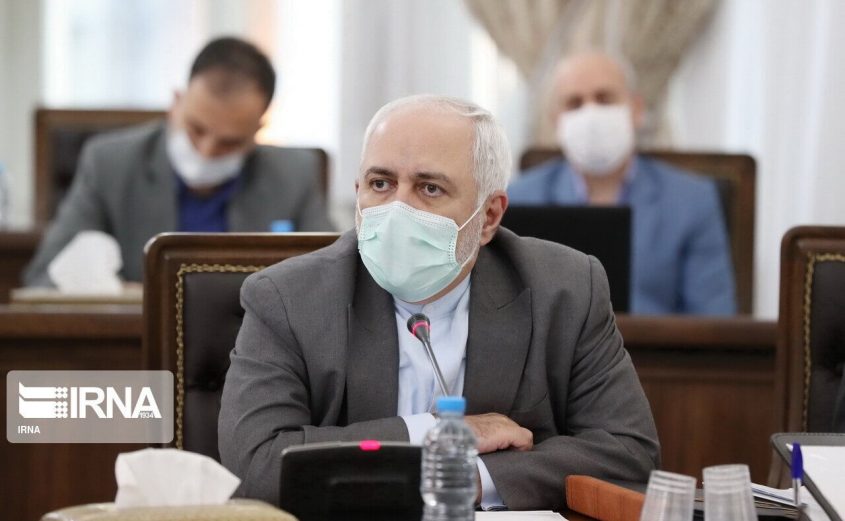 “New intelligence from Iraq indicate that Israeli agent-provocateurs are plotting attacks against Americans—putting an outgoing Trump in a bind with a fake casus belli,” Zarif wrote. “Be careful of a trap, @realDonaldTrump,” he added.

“Any fireworks will backfire badly, particularly against your same BFFs.” Earlier on Thursday, Zarif had written in a Twitter message, “Instead of fighting Covid in US, @realDonaldTrump & cohorts waste billions to fly B52s & send armadas to OUR region.” “Intelligence from Iraq indicate plot to FABRICATE pretext for war,” the top Iranian diplomat warned. “Iran doesn’t seek war, but will OPENLY & DIRECTLY defend its people, security & vital interests.” 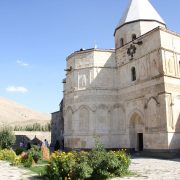 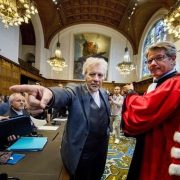 ICJ vote for Iran, a precondition of Negotiation with US 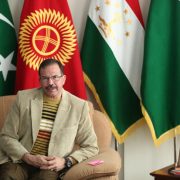 US wants to make Venezuela another Syria or Libya: ambassador 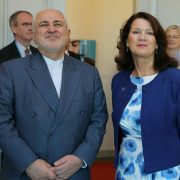