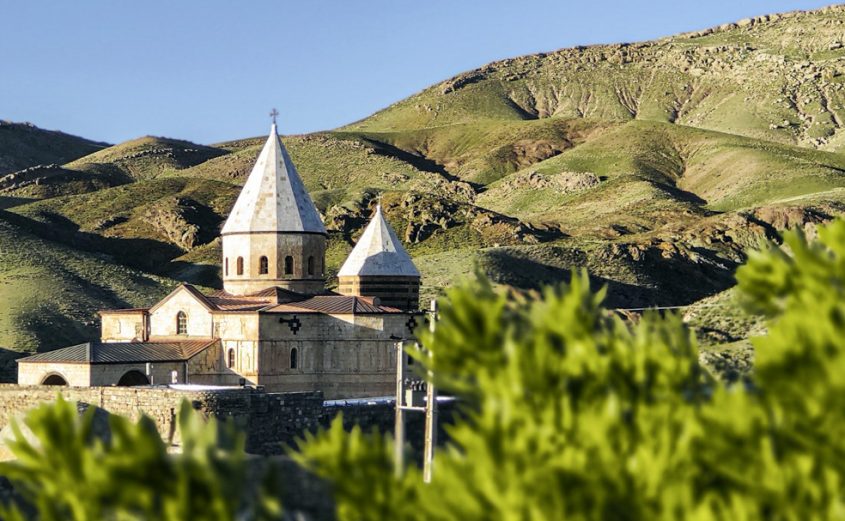 SHAFAQNA | by Fatemeh Aghaei: There are several historical churches in northern Iran including Qara Kelisa, the first church in Christian world.

Kara Kelisa or Qara Kelisa (the “Black Church”), is the oldest and in other words the first church in the Christian world. Qara Kelisa or Saint Thaddeus is one of the most beautiful historical monuments located in the north of West Azerbaijan, Iran, which attracts the attention of every tourist with its unique architecture. The church dates back to at least 12 centuries ago; this church is built on the tomb of Thaddeus the apostle of Jesus Christ (AS), and has a great religious value for the Christians of the region as well as the Armenians of the world. 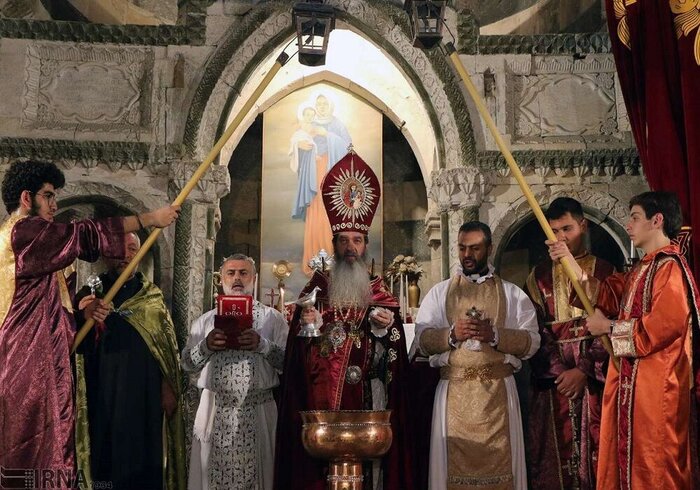 The pilgrimage ceremony and rituals of St. Thaddeus Church (Qara Church) was jointly discussed with Armenia in the case of the Pilgrimage of St. Thaddeus Church on December 17, 2020 and with the approval of the World Intangible Heritage Committee, it was included in the list of intangible human heritage and was registered as the 16th intangible heritage of Iran in UNESCO. This ritual is related to the martyrdom of one of the 12 apostles of Jesus (AS) named Thaddeus, which is held since 1954 for 66 years spontaneously by the Armenians of northern Iran and other countries every year on 25th, 26th and 27th July in Qara Kelisa. Armenians from other countries, including Armenia, Syria, Lebanon, the Netherlands, France, Austria, Germany and Canada, take part in the ritual.

The Church of Saint Stepanos in East Azerbaijan is the most important Armenian church in the country after the Kara Kelisa Church in West Azerbaijan. This church belongs to the 10th to 12th centuries AD and is located in the Julfa region along the Aras River.
St. Stepanos was one of the first who converted to Christianity.

The Saint Mary’s Historic Church also known as the Church of Zur Zur, is another relic of the churches of Iran, located in the province of West Azerbaijan in the city of Mako, 12 km northwest of Kara Kelisa. The church, which dates back to about 1298, was possible to be drowned deep into the lake after Baroon Dam’s impoundment. For this reason, it was moved to the heights by the lake and rebuilt there. The Chapel of Chupan located in a mountain valley west of Julfa near the Aras River in East Azerbaijan Province, was built in the 16th century. The church is said to have been a place of worship for Armenian shepherds living in villages around the Sham Valley. 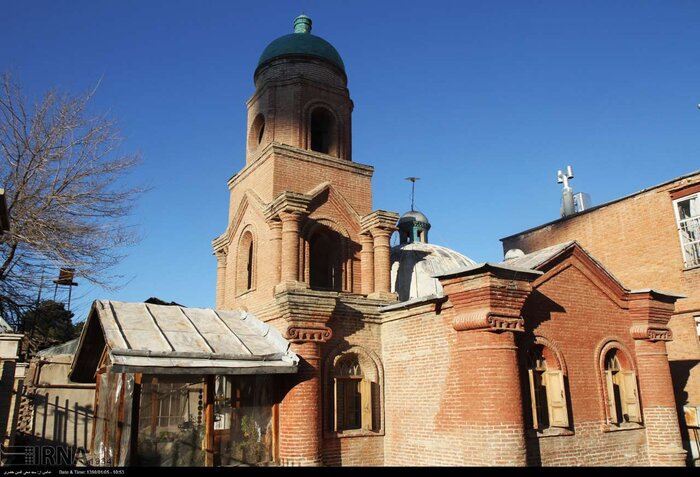 The Cantor Church is the smallest church in Iran, one of the tourist attractions of Qazvin province, which belongs to the followers of the Orthodox religion and belongs to the time when the Russians were in Qazvin.

In support of Israel, US to pull from UNESCO 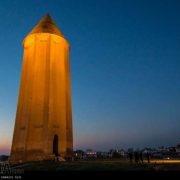 Photos: The tallest brick tower of the world 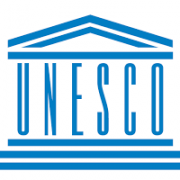 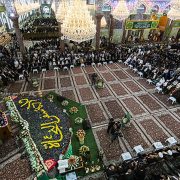