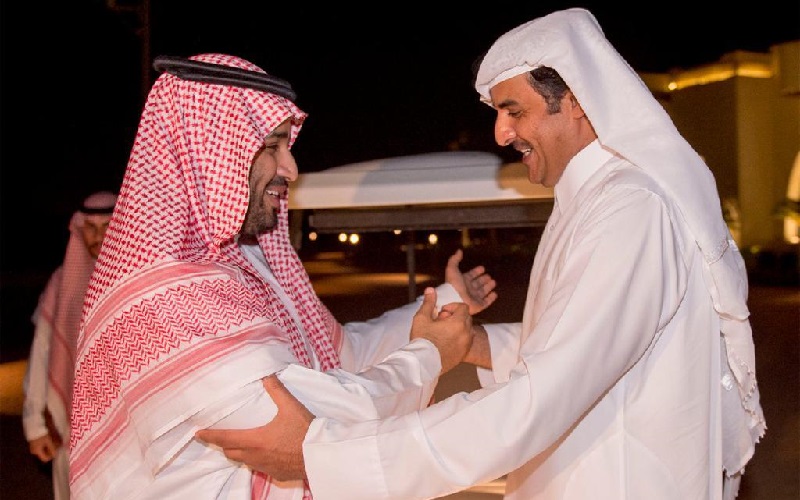 SHAFAQNA- The Kuwaiti Foreign Minister announced that an agreement has been reached on the reopening of all land, sea and air borders between Saudi Arabia and Qatar in the next few hours.

According to the Kuwaiti Foreign Minister, in a telephone conversation with the Emir of Qatar and the Crown Prince of Saudi Arabia, emphasis has been placed on reunification and the start of a bright page by signing the statement of the 41st Summit of the Gulf Cooperation Council, which is scheduled to be held tomorrow (Tuesday) in northwestern Saudi city of Al-Ula.

Sheikh Ahmad, while emphasizing that the signing of the Al-Ula meeting statement will be a new page in fraternal relations, noted that in a telephone conversation between Sheikh Nawaf and Sheikh Tamim and bin Salman, an agreement also was reached on resolving all relevant issues. The Kuwaiti Foreign Minister also stressed that, at the suggestion of the Emir of Kuwait, an agreement was reached on the reopening of airspace and all land, sea and air borders between Saudi Arabia and Qatar from this evening.

More than three and a half years have passed since the beginning of the diplomatic crisis between the Arab countries of the Persian Gulf, when Saudi Arabia and its allies, namely the UAE, Bahrain and Egypt, cut ties with Qatar in mid-2017 and closed their common borders and their airspace with the country. 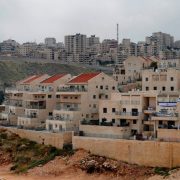 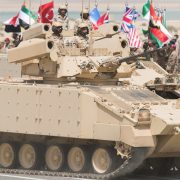 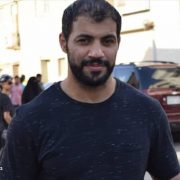