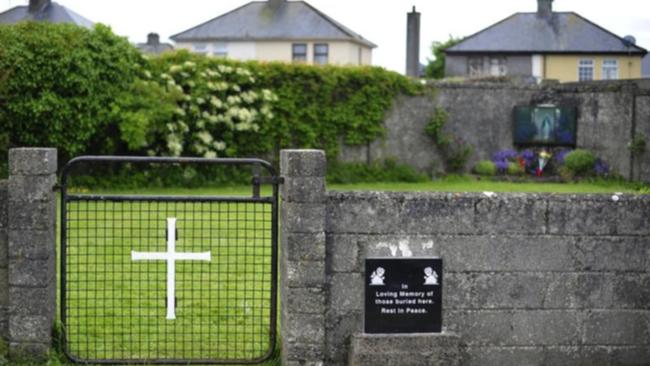 SHAFAQNA- An inquiry found that thousands of infants died in Ireland’s Church-run homes for unmarried mothers and their offspring from the 1920s to the 1990s. The report, which covered 18 so-called Mother and Baby Homes where over decades young pregnant women were hidden from society, is the latest in a series of government-commissioned papers that have laid bare some of the Catholic Church’s worst abuses. Around 9,000 children died in all, Tuesday’s report found – a mortality rate of 15%. The proportion of children who died before their first birthday in one home, Bessborough, in County Cork, was as high as 75% in 1943, Reuters reported. 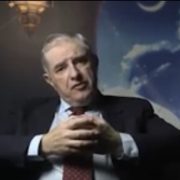 Muslims finding it harder to get place in school

Ireland wants to vote in reunification 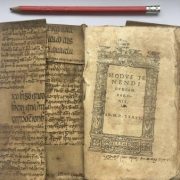