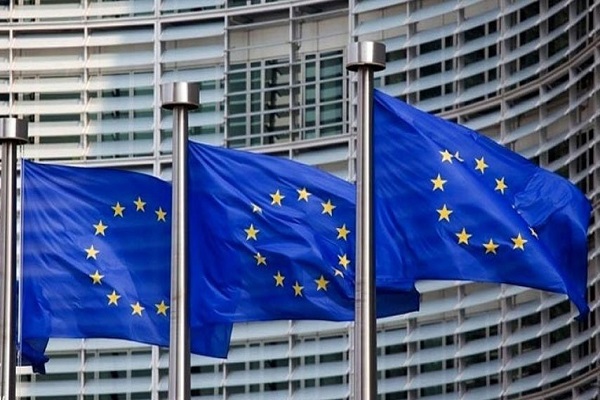 SHAFAQNA- IQNA:  The European Union censured a US decision to blacklist Yemen’s Houthi Ansarullah movement, warning that the move could hinder aid deliveries to the war-torn country. Josep Borrell, EU’s Foreign Policy Chief, criticized on Tuesday the US decision to label the popular Yemeni movement as a foreign “terrorist” organization and said the designation “risks rendering UN-led efforts to reach a comprehensive solution to the Yemen conflict more difficult.”

Borrell added that the US move would complicate the necessary diplomatic engagement with Houthi Ansarullah movement in Yemen as well as the work of the international community on political, humanitarian and developmental matters. “The designation is likely to have disruptive effects on the delivery of humanitarian aid funded by the international community and further aggravate the economic crisis which has resulted from over five years of conflict,” the EU’s top diplomat underlined, according to Press TV.

US Secretary of State Mike Pompeo on Sunday said he intends to designate the Houthi movement as a foreign “terrorist” group, and that the move will come into effect on January 19 — one day before the inauguration of President-elect Joe Biden, whose aides have hoped to mount a fresh push to end Yemen’s devastating six-year war. Washington’s decision has drawn criticism from the United Nations and aid groups as well as lawmakers inside the United States. Under US law, Congress has seven days to review and reject a designation of a terrorist group.

Yemen’s Ansarullah movement has also condemned the move, saying it reserves the right to respond. Saudi Arabia and the United Arab Emirates — a key party to the Riyadh-led coalition waging the war on Yemen — have welcomed the US administration’s decision to blacklist Yemen’s Ansarullah movement. Saudi Arabia has been leading a war on Yemen since March 2015, in hopes of reinstating former president Abd Rabbuh Mansur Hadi and destroying the Houthi movement. The war, which the UN calls the world’s worst humanitarian crisis, has claimed the lives of hundreds of thousands of people in the impoverished Arab country over the last six years.

The United States and a number of European countries are major suppliers of weapons to the Saudi-led coalition. The Houthi Ansarullah movement, backed by armed forces, has been defending Yemen against the Saudi-led alliance, preventing the aggressors from fulfilling the objectives of the atrocious war.

Diplomats and aid groups worry the US designation of Ansarullah could threaten peace talks and complicate efforts to combat the world’s largest humanitarian crisis caused by the Saudi-led coalition’s aggression against the Yemeni nation. In November, UN Secretary General Antonio Guterres said Yemen was in “imminent danger of the worst famine the world has seen for decades,” warning against any unilateral moves as the United States threatened to blacklist the Houthis. 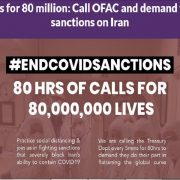 Americans join campaign against US sanctions on Iran 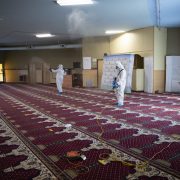 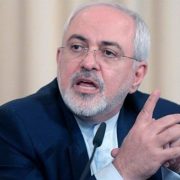 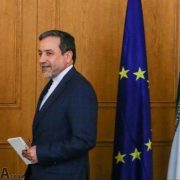 Araqchi: Europeans should implement mechanisms of banking and trade transactions to Iran before November 4 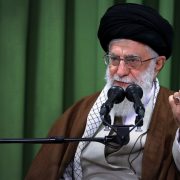