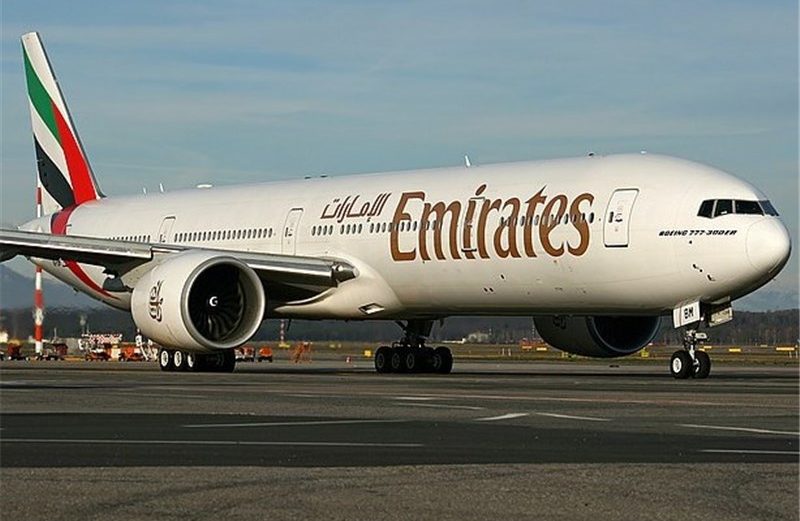 SHAFAQNA- Emirates Airline suspended a Tunisian pilot for refusing to fly to Tel Aviv. In a post on his Facebook page on Tuesday, Monem Sahib Al-Taba wrote: “My activity as a pilot in Emirates Airlines was suspended due to my refusal to participate in a flight to Tel Aviv … God is only who takes care of me … I do not regret it.”

Emirates Airlines announced last year it will begin operating daily direct flights to Tel Aviv in March 2021 following the normalisation of ties between the UAE and Israel last August. In statements made to the local press, Al-Taba said his suspension is pending his appearance before the disciplinary committee. He also closed his Facebook account, he said, after being pressured by Emirates, due to his last post, AlJazeera reported.
https://en.shafaqna.com/wp-content/uploads/2021/01/emirates.jpg 557 800 asadian https://en.shafaqna.com/wp-content/uploads/2020/10/header-final-en-1.jpg asadian2021-01-13 16:30:292021-01-13 18:39:48Emirates suspends Tunisian pilot for refusing to fly to Israel 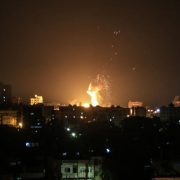 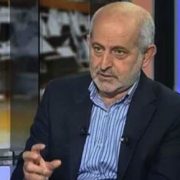 Israel has detained one million Palestinians since its creation 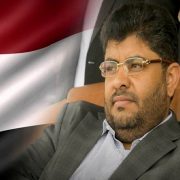 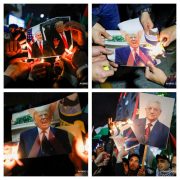 Trump Unveils “Deal of Century”: US Plan Still No Deal for Palestinians
0 replies