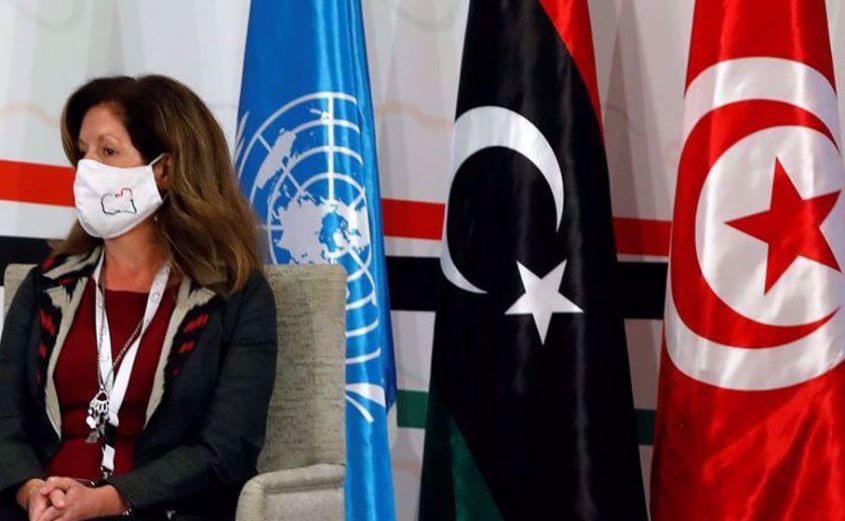 SHAFAQNA- The UN says the Libyan political talks has made progress towards agreeing on a new transitional government to oversee the run-up to elections in December.

Participants at talks in Geneva agreed on a mechanism for choosing the new government, whose formation has been the subject of wrangling among the main factions in a country that is a major oil producer.

Acting U.N. Libya envoy Stephanie Williams said the agreement represented the “best possible compromise” on the issue and could lead to the selection of a transitional government “in several weeks”. However, she also warned that there would still be “people seeking to obstruct” peacemaking efforts, Reuters reported. 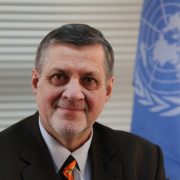 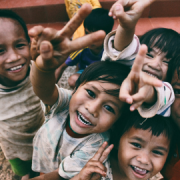 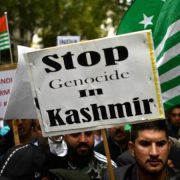 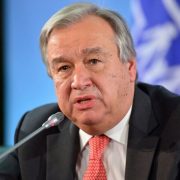 UN chief calls for rejecting of hate speech and xenophobia 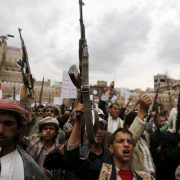