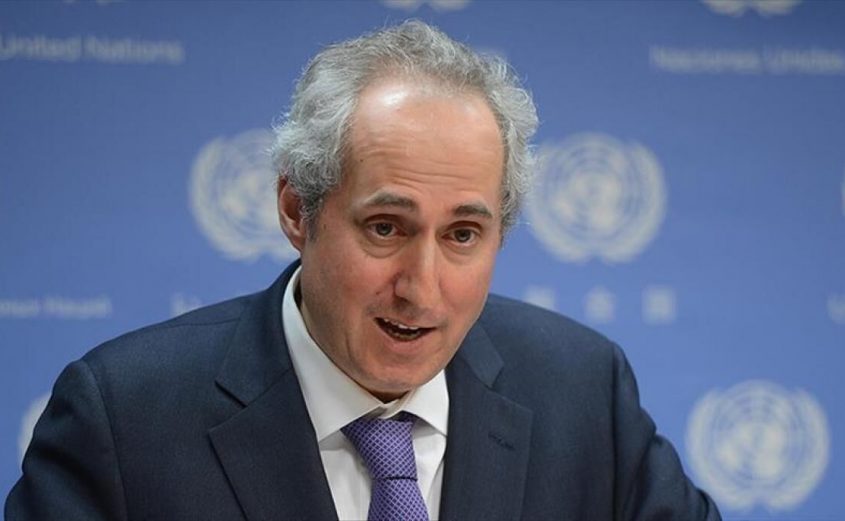 SHAFAQNA- United Nations Spokesperson Stephane Dujarric said US designation of Houthis in Yemen as a terrorist organization will push Yemen into a large-scale famine.

“In Yemen, the UN continues to be deeply concerned that the U.S. Foreign Terrorist Organization designation of the Houthis will push Yemen into a large-scale famine. Given the dangerous situation right now with the risk of famine, the policy should be reversed,” said Stephane Dujarric, spokesman for UN Secretary-General Antonio Guterres.

Details on planned licenses for aid agencies have not been published yet, although the designation is to take force on Tuesday. Given this uncertainty, the UN is expecting major disruptions to the world’s largest aid operation just as famine starts to take hold in the country, he said. The long-standing UN Security Council position is that commercial imports to Yemen must be protected and must continue to flow through all ports in the country, he noted, Xinhua Net reported. 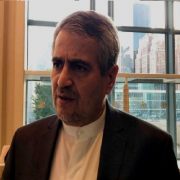 Iran explained ICJ Vote against US for UN General Assembly

Why I Have Hope For American Muslim Equality 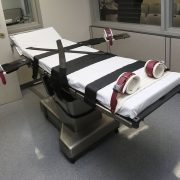