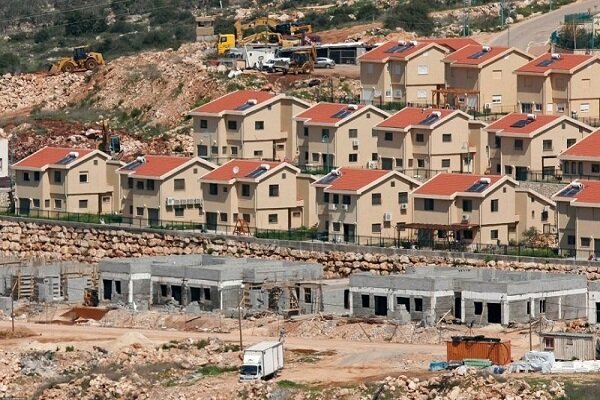 SHAFAQNA- The UN chief called on Israel to halt it’s decision to build  800 new settlement units in occupied West Bank. The decision is “a major obstacle to the achievement of the two-state solution, and a just, lasting and comprehensive peace” in the Middle East, Guterres said in a statement on Monday.

Guterres said that “The establishment by Israel of settlements in the Palestinian territory occupied since 1967, including East Jerusalem, has no legal validity and constitutes a flagrant violation under international law. Settlement expansion… further erodes the possibility of ending the occupation and establishing a contiguous and viable sovereign Palestinian State, based on the pre-1967 lines,”  AlJazeera reported. 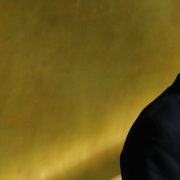 Political honeymoon of Netanyahu is over 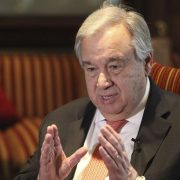 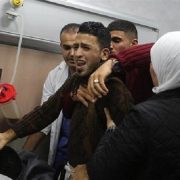 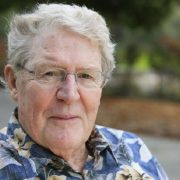 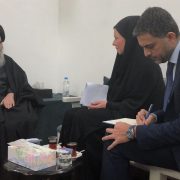