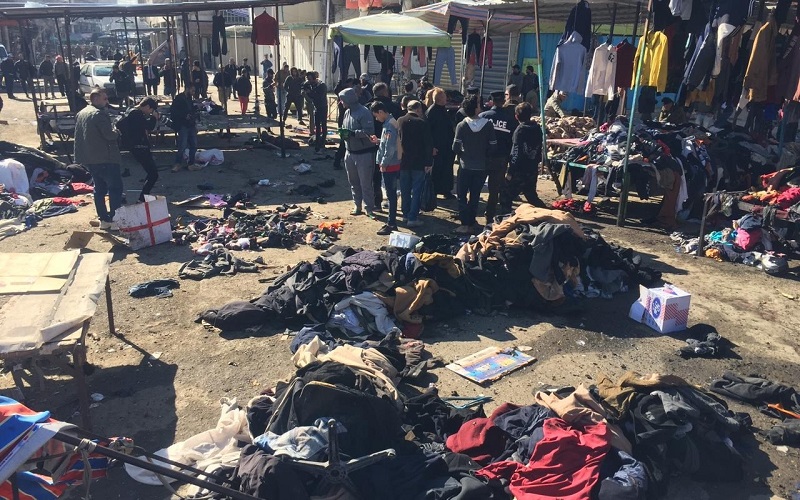 SHAFAQNA- ISIS has confirmed that suicide bombings in the Iraqi capital yesterday were carried out by the terrorist group.

Meanwhile, Baghdad’s Al-Tayaran Square witnessed two suicide bombings yesterday morning, where, according to Iraqi Interior Ministry spokesman Maj. Gen. Khalid Al-Muhana, a suicide bomber first pretended to be ill and when people gathered around him, Blew himself up while another suicide bomber did the same after a crowd gathered to evacuate the wounded.

Meanwhile, Iraqi Minister of Health and Environment Hassan al-Tamimi stressed yesterday evening that, according to final statistics, suicide bombings in Al-Tayaran Square killed a total of 32 people and left 110 injured, some of them still in Baghdad hospitals are receiving treatment, while most of the injured have been discharged. 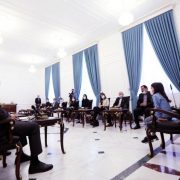 Al-Kazemi in a meeting with Iraqi Yazidis: We will seriously pursue the case of the abductees 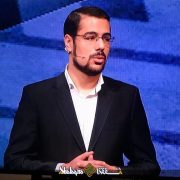 "Terrorism is a real concern for China/Iran can help China fight extremism": Interview with Professor of Chinese… 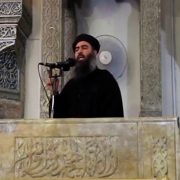