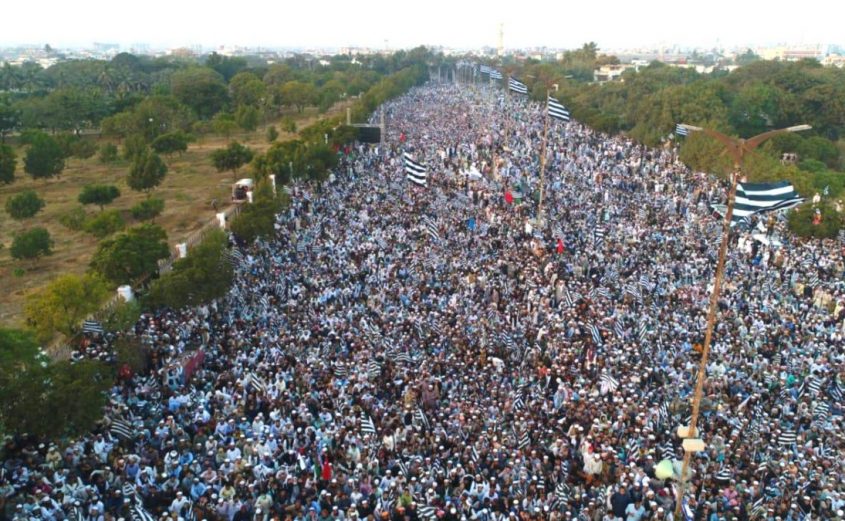 SHAFQANA- The Association of Muslim Scholars of Pakistan held a million demonstration yesterday in support of the Palestinian cause and against the normalization of relations with Israel.

“Israel is involved in the genocide of Muslims in Palestine and we would never allow the federal government to establish diplomatic relations with it,” said JUI-F Leader Maulana Saleemullah Alwazi.

Earlier, there were reports of secret contacts between Israeli and Pakistani officials to advance the normalization of relations with Israel, although the State Department denied such reports. Pakistani cyber accounts show images of the country’s people marching in support of the Palestinian people. 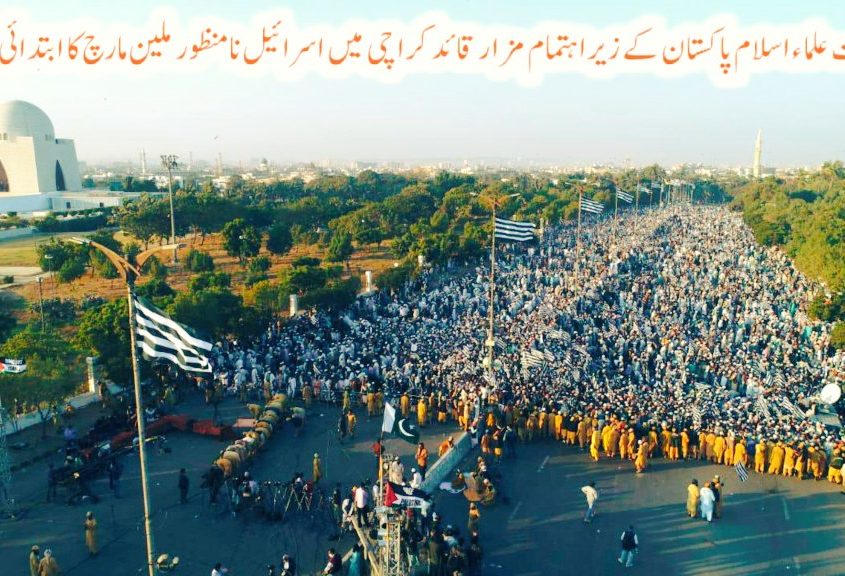 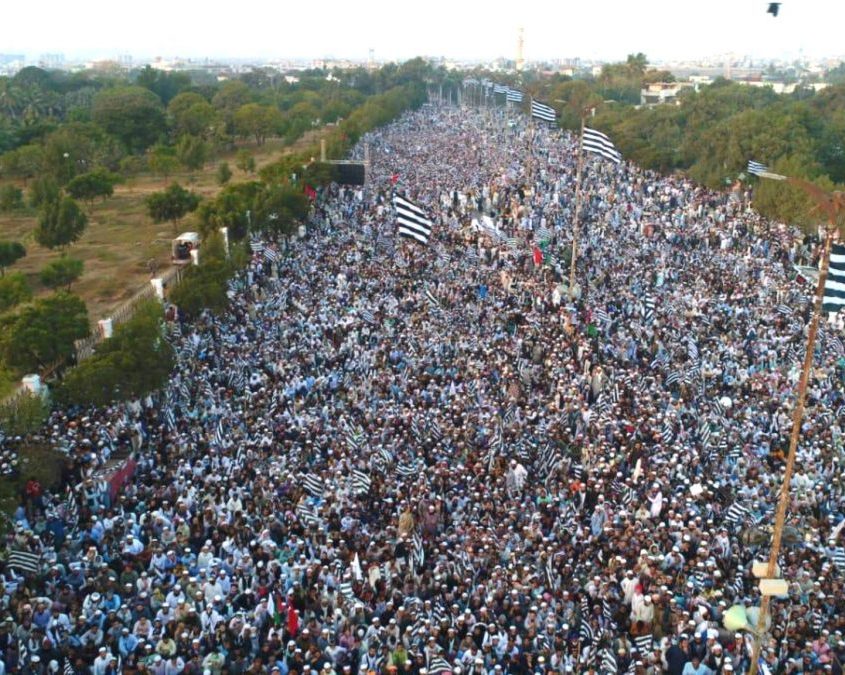 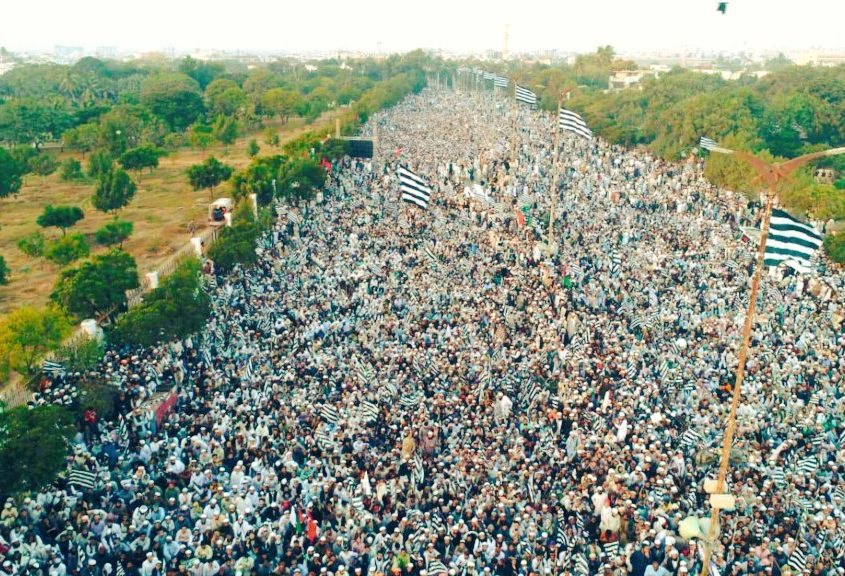 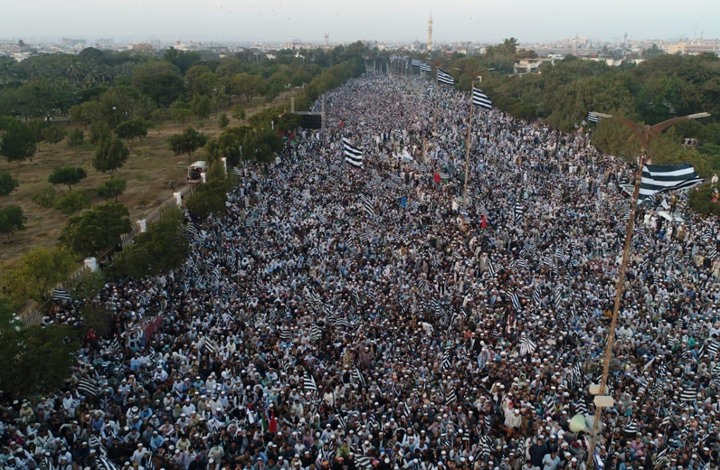 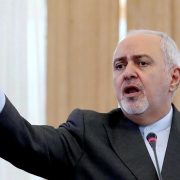 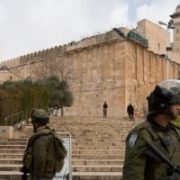 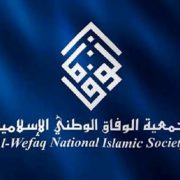 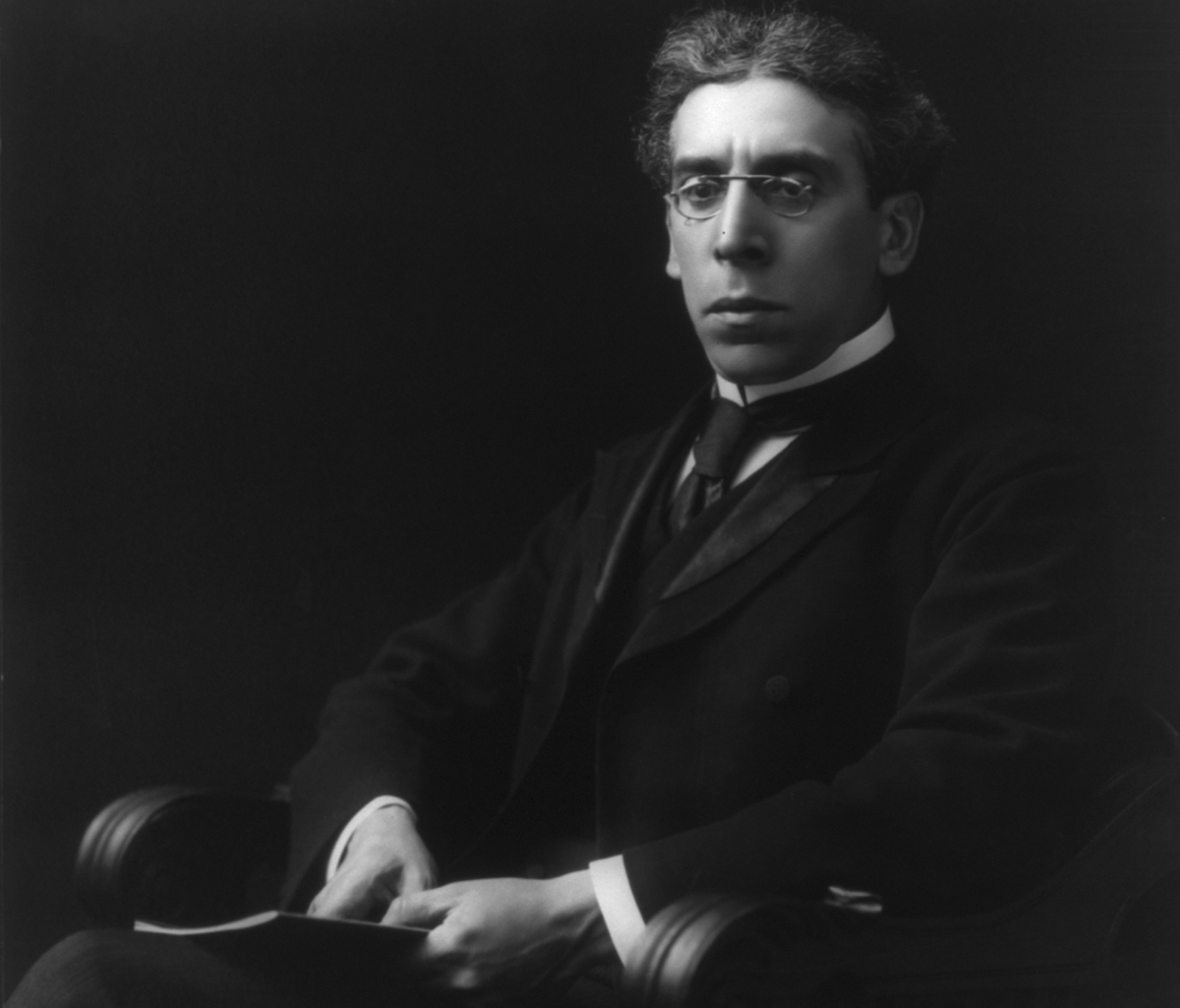 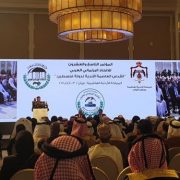 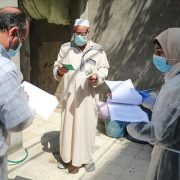