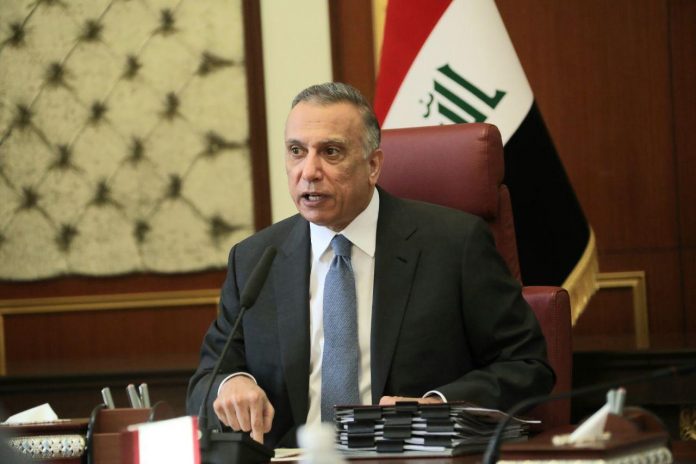 SHAFQANA- A day after two suicide bombings in Baghdad, the Iraqi prime minister announced that he would personally oversee the Iraqi intelligence service, announcing that he would launch a comprehensive plan to address future security challenges in the country.

Iraqi Prime Minister Mustafa Al-Kazemi today (Friday), in an extraordinary meeting of Iraqi national security, addressed the measures taken to prevent possible attacks in the country. Two suicide bombers struck in Baghdad’s AL-Bab Al-Sharqi district yesterday, killing at least 32 people and wounding 110 others, according to the latest figures from the Iraqi Ministry of Health.

“Security is not just a word to say in the media, it is a responsibility. What happened yesterday was a rift [in the security system] and we will not allow it to happen again,” Mustafa Al-Kazemi told the meeting in connection with yesterday’s bombings in Baghdad.

The Iraqi Prime Minister continued: “ISIS is trying daily to reach Baghdad; [But] these measures are nullified in pre-emptive operations. I will personally oversee the intelligence apparatus. We will create new conditions for action [in this regard] and to take immediate measures.”

He also announced that changes have been made to the Iraqi security and military structure, and that Baghdad is working on a comprehensive and effective security plan to meet future challenges. The Iraqi Prime Minister fired some Iraqi security officials yesterday after the bombings in Baghdad.

Commentary - the infamous Housewives of ISIS 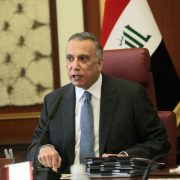 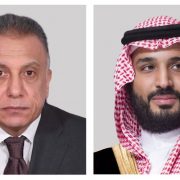