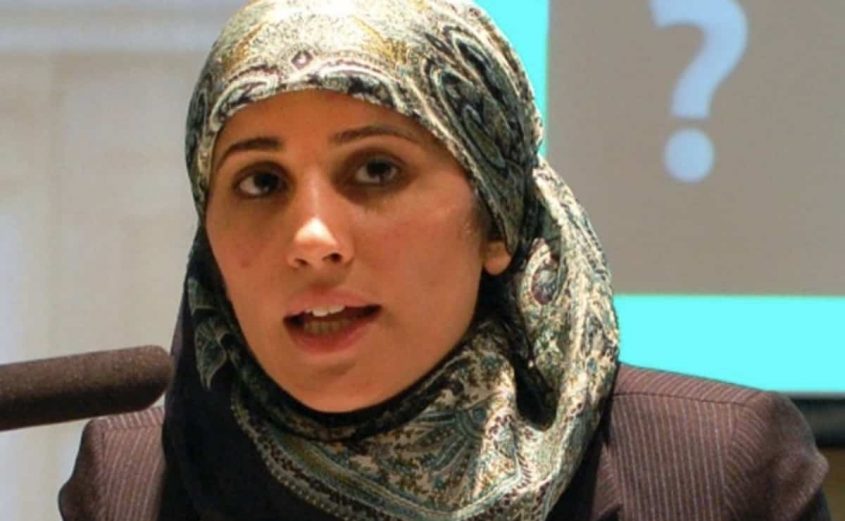 Sameera Fazili, who traces her family’s roots to Kashmir, is among the latest wave of Indian American nominees to be named to US president Joe Biden’s A-team.She joins more than a dozen Indian Americans nominated or appointed to senior level positions in the incoming administration ,Muslimmirror reported.

In the Obama-Biden Administration, Fazili served as a senior policy advisor on the White House’s National Economic Council and as a senior advisor at the US Treasury Department in both Domestic Finance and International Affairs. Prior to that she was a clinical lecturer of law at Yale Law School. Originally from Buffalo, she now lives in Georgia with her husband and three children. Fazili is a graduate of Yale Law School and Harvard College. Sameera Fazili is the daughter of a Kashmir-born doctor couple, Muhammad Yusuf Fazili and Rafiqa Fazili, originally from the Gojwara area. 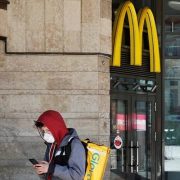 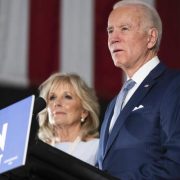 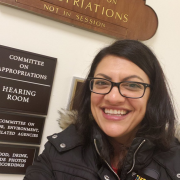 Rashida Tlaib: "I can show Trump how to follow the law" 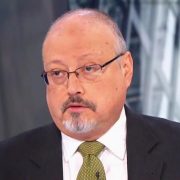 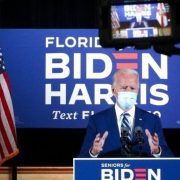 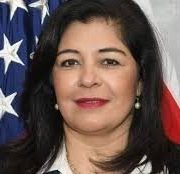