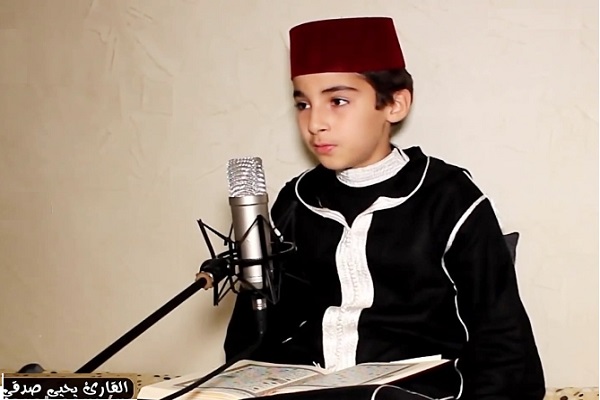 SHAFAQNA- IQNA: Yahya Sedqi is the youngest Quran reciter in Morocco who has recorded and released his recitation of the entire Quran. According to casa24, Yahya has recited the Holy Quran with a beautiful voice which has made him popular since early childhood. He has innovated a new recitation style mixing different styles.

He recites Quranic verses in a TV program titled: “Sawaid Al-Ikha” broadcast in the holy Month of Ramadhan every year. Sedqi has recorded his Quran recitations and released them on his Facebook page, which has more than 43,000 followers. The Quran recitations of the young Moroccan Qari are also broadcast on Al-Majd satellite TV channel. 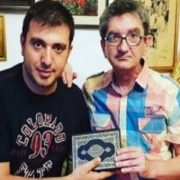 Quran Copy Written by Slave in US on Display in Beirut 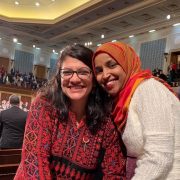 Two Muslim Women in U.S congress were sworn in on Holy Quran 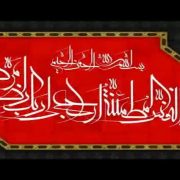 Video: Ashura And the Holy Quran

‘Quran university’ to be established in Baling, Malaysia
0 replies