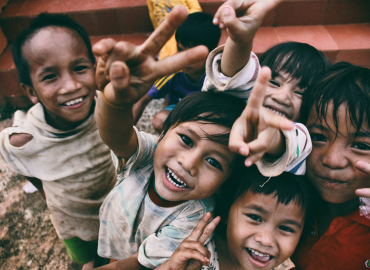 SHAFAQNA- ABNA: The United Nations on Sunday warned of a global crisis threatening about 152 million child laborers, around the world. At the same time, it called for an end to child labor during 2021. The Russian agency “Sputnik” quoted the Secretary-General of the United Nations, Antonio Guterres, as saying on “Twitter”: “Child labor should not have a place in our contemporary world,” adding: “We are sad because there are about 152 million child laborers around the world.”

Guterres called for an end to child labor in 2021, indicating that there is an opportunity to increase efforts made to end this crisis. The report of the United Nations Children’s Fund “UNICEF” indicates that one child out of every 10 children is among the working children, indicating that the number of working children is about 152 million children, nearly half of whom work in dangerous occupations.

The report pointed out that child workers are subjected to various violations, including human smuggling, violence and physical abuse, in addition to many manifestations of human rights violations.

The report included some facts about child labor, which indicate that this is a common occurrence in countries suffering from conflict. 50 percent more than the global average, and half of working children face significant risks.

The report continued: “Statistics indicate that about 30 million people work outside their place of residence, which exposes them to many violations.” 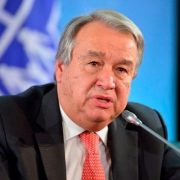 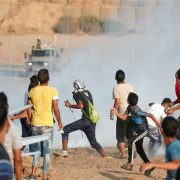 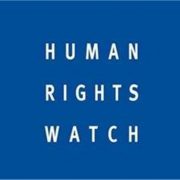 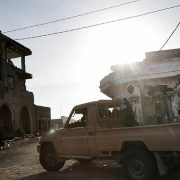 Turning Yemen ceasefire agreement into a reality will be a slog 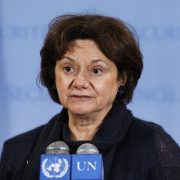