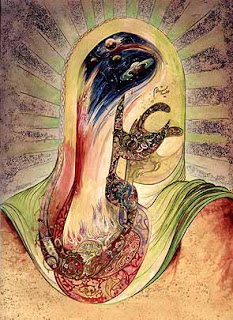 SHAFAQNA – Ali Shariati was an Iranian revolutionary and sociologist, who focused on the sociology of religion. He is held as one of the most influential Iranian intellectuals of the 20th century and has been called the ‘ideologue of the Iranian Revolution’. Following is a extract of a speech he wrote on Imam Ali, faith and resistance against oppression.

Muslims in Ireland encouraged to ‘get engaged, get involved’ 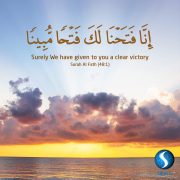 Final Victory of Islam Is Very Near
0 replies