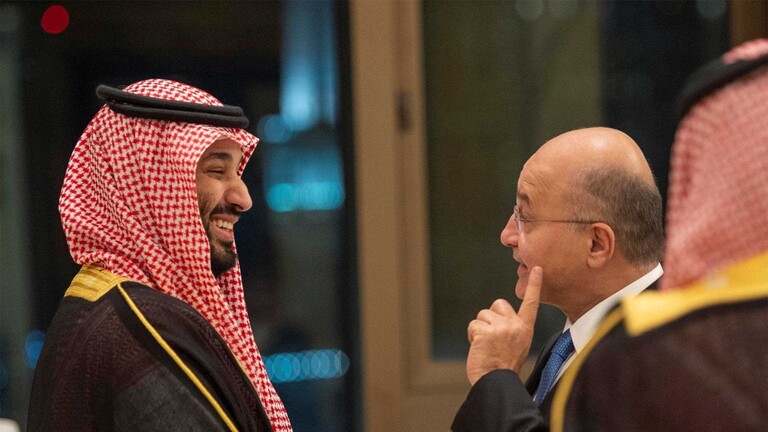 Barham Salih made a phone call to bin Salman, during which relations between the two countries were examined.

The Crown Prince of Saudi Arabia and the President of Iraq discussed the “brotherly” relations between Saudi Arabia and Iraq, as well as the prospects of bilateral cooperation and strengthening these relations in order to serve the interests of the two countries in various fields within the Saudi-Iraqi Coordination Council.

Italian Official: Rome has a strong historical partnership with Iran