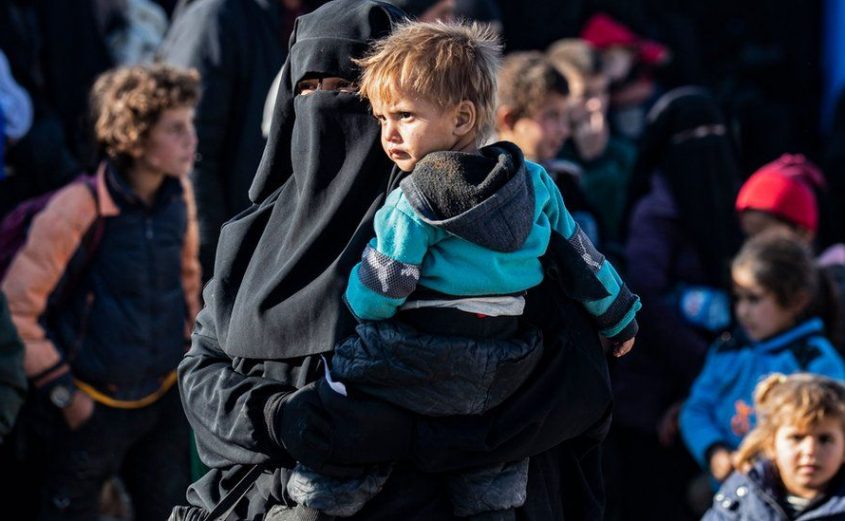 SHAFAQNA- The United Nations counterterrorism chief called on countries to repatriate the 27,000 children stranded in a massive camp in northeastern Syria. Many of children are sons and daughters of  Daesh fighters.

Vladimir Voronkov told an informal meeting of the UN Security Council on Friday that “the horrific situation of the children in al-Hol [camp] is one of the most pressing issues in the world today”. The 27,000 children “remain stranded, abandoned to their fate”, vulnerable to be preyed on by Daesh enforcers, “and at risk of radicalisation within the camp”, he said.

Al-Hol, the largest camp for refugees and displaced Syrians in the country, is currently home to almost 62,000 residents, according to UN humanitarian officials. Voronkov said there are children from 60 countries in the camps who are the responsibility of their member states, not of Syria or the groups that control the camps, AlJazeera reported. 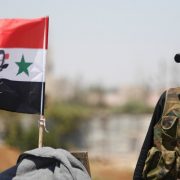 Iran, Russia, Syria vow to keep up fight until elimination of terror

Why Israel is 'Deeply Interested' in Continuation of Syrian War 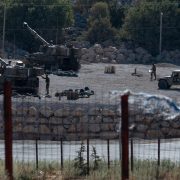 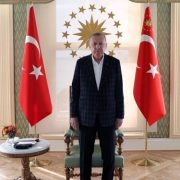