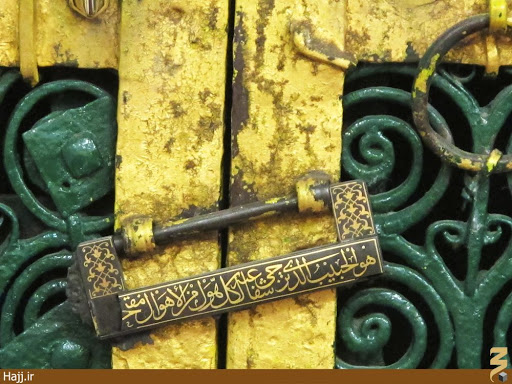 SHAFAQNA-The contemporary civilized world realizes the importance of paying due attention to certain spots and structures, which are connected to identified noble people or valuable entities. Thus, laws related to this matter have been legislated, such as diplomatic immunity for specific individuals and buildings, and laws which regulate the use of public places, universities, temples, and so on, that are related to science, religion, and culture.

The importance of these actions and laws was known to Allah (SWT), the Exalted and His chosen worshippers from the beginning. Rules and regulations which govern entering mosques, especially the Sacred Mosque in Mecca, such as preventing certain groups of people like the infidels, the Junub, and menstruating women from entering them, are a reflection of this fact. Other examples of such laws are: The necessity to keep these places pure; the importance of respecting the sanctity of mosques; the forbiddance of hunting in and around Mecca during certain periods of time.

Fatima’s (SA) house is certainly one of these places, which is surrounded by sanctity, holiness and exaltation. It was built on respect, honor and righteousness. Those who realize know the value of her house. Sheikh Majlisi (RA) reported on the authority of Anas Ibn Malik that Buraidah said: “Allah’s (SWT) Messenger read the verse: “In houses, which Allah (SWT) hath permitted to be raised to honor; for the celebration of God’s name: In them is God glorified in the mornings and in the evenings.” (5: 36)

A man then exclaimed: “Whose houses are these, O Messenger of Allah (SWT)?” The Prophet (PBUH) answered: “Prophet’s houses.”

Abu Bakr said: “Messenger of Allah (SWT), is this one of these houses (He meant Fatima’s (SA) house)?”

The Prophet (PBUH) replied: “Yes, it is among the best of them!!”

Ibn Abbas also said: “I was in the Prophet’s (PBUH) Mosque when someone read: `In houses which Allah (SWT) hath permitted to be raised in honor;…’

So I said: `Messenger of Allah (SWT); which houses?’

He said: `Prophet’s houses;’ and pointed to Fatima’s (SA) house.”

It has been narrated in Al-Kafi that Abdullah Ibn Ja’far al-Ansari said: “Once, the Prophet of Allah (SWT) proceeded towards Fatima’s (SA) house while I was with him; when we reached the door, he pushed the door (slightly) and said: ‘Assalamu Alaikum’

He said: ‘Fatima, cover your head with your cloak’

When she had done so, he said: ‘Assalamu Alaikum’

He repeated the request for permission to enter the house with me, and she gave us permission.” 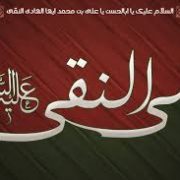 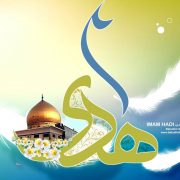 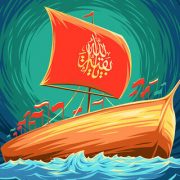 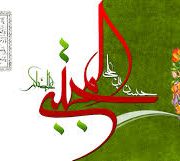 Leader of the Youth of Paradise 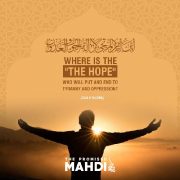 The Promised Imam Mahdi (AS) 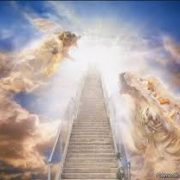