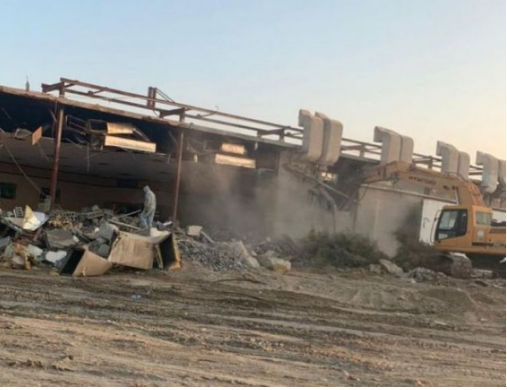 SHAFAQNA- Anti-Shia discrimination in the religious and cultural spheres manifests in the destruction of significant Shia religious and cultural sites, the closure of Shia mosques, the arrest and detention of Shia religious leaders and worshippers, and the government-sponsored and government-sanctioned disruption of Shia religious practices and festivals. This discrimination also takes a less tangible form in the use of sectarian and anti-Shia language in sermons and school textbooks that demean and degrade Shia and their practices and heritage in Saudi Arabia.

Religious and cultural discrimination against Shia Muslims in Saudi Arabia minimizes their cultural and religious heritage, violates their right to exercise their freedoms of religion, expression, association, and assembly, and ultimately endorses violence against Shia, according to Adhrb.org.

The Saudi government has undertaken a systematic campaign to minimize Shia religious and cultural heritage in the country. Part of this campaign has entailed the Saudi state’s destruction of ancient cultural and religious sites of significance to its Shia populace and authorities’ subsequent efforts to de-emphasize the significance of these sites.

Saudi Arabia government has imposed multiple constraints on the Shia community. It is very difficult to obtain a license for a Shia mosque, and the Ministry of Islamic Affairs does not fund Shia clerics, Alterinter.org mentioned.

Citizens in the Eastern Province have difficulty building mosques or running places of worship and report high levels of religious discrimination in the public sector. Shia clerics were not funded by the the Ministry of Islamic Affairs, Endowment, Call, and Guidance (MOIA) and instead relied on community contributions, Globalsecurity told.

Various Shia religious practices are often forbidden and punished, such as the celebration of Maulid Al-Nabi or Ashura. Shia religious expression has to fall within the limits of Sunni interpretation of Islam, and must be celebrated accordingly.

Residents of Al-Khobar have risked criminal prosecution to worship together in private residences. Further, in 2012 the government razed the Ein Imam Hussein Mosque in retaliation for anti-government protests in Awamiyah, a town located in the Eastern Province.

Under the Universal Declaration of Human Rights, every individual has the right to security, property, religion, and recognition as a person before the law. Saudi Arabia’s continuous discrimination against the people of the Eastern province violates basic human rights afforded to all individuals.

Sheikh Al-Nimr; a popular and peaceful voice in Saudi Arabia 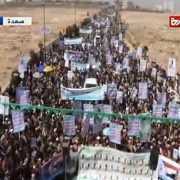 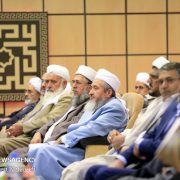 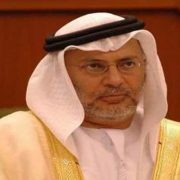 Travel, trade could resume with Qatar within a week, UAE says

Ayatollah Makarem Shirazi: Ashura is an important asset that contains many capacities to promote Islam/ Shias not… 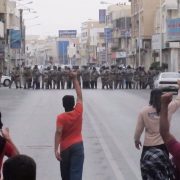