SHAFAQNA- It’s late and the room is dark except for the flickering light cast by the television. I should be in bed but the endless analysis and commentary on the trade centre attack and America’s unrelenting military response mesmerizes me. On the screen is an ochre-tinted map of Afghanistan and the countries that border it. An orange tinge seeps into the room as the map expands and bleeds past the edges of the tube. Tiny word boxes pop-up on the map as an unseen commentator talks. Each box contains short descriptive phrases and point-form summaries about Afghanistan’s bordering nations and their military significance to the United States in this crisis. I notice that by the tv’s projected light, my skin is the color of Afghanistan’s desert sands, and as I watch the strategic overview, with its tiny moving icons of planes, destroyers, missiles and troops, a feeling of unreality, of a disturbing absurdity washes over me.

I had this feeling earlier in this crisis as well. A news program played an endless loop of the trade centre crash footage – a horrific, surreal viewing experience in which the planes high speed hammer-blows demolish the trade center towers again and again. As a follow-up, hastily assembled computer graphics were used to illustrate the flight-path taken. Icons of tiny cartoon-like airplanes moved jerkily across the screen and crashed into cartoon trade center towers followed by comic book style explosions.

Watching this, I wondered if it was possible that the terrorists storyboarded their attack strategy in a similar way – planning their attack route with sketched out icons. Or perhaps they used monopoly style game pieces and a map of Manhattan. This would be entirely appropriate, I thought – after all, when you map out strategies in games  you do not have to factor in human suffering..

When we play a game like Monopoly, we do not question what effect our land purchases, our strategically extravagant rental rates, and our accumulation of key properties would have on people in the real world. We play to win – morality is not part of the game. On a game
board you factor out human consequences in favor of strategy. The human consequences only get in the way of creating winning manoeuvres. Is it possible the terrorists worked out their game plan in this manner – focusing on a “winning” strategy in which the trade centre towers were merely a symbolic game piece to be removed from the board.

Today we have elaborate computer games which allow the administration of vast simulated realms and kingdoms (games like Tropico, Age of Empires, Civilization etc.). In these games, human factors such as a population’s material and social needs and desires are a part of the simulation. Strategy is more complex than in most board games as you must balance conquest with your ‘virtual’ citizen’s needs. While you dispatch marauding armies to nearby kingdoms, you must also struggle to keep your own population content and controlled so that they support your military conquests, suppression of rebellions, destruction of enemies, theft of resources and other acts of empire building and maintenance. These human factors are simply additional volatile parameters that must be managed effectively to keep them from interfering with the games main objective – dominance. The human parameter adds spice to the game, but is not its focus.

Now, as I watch the war unfolding on tv, conveyed through colorful maps and cartoon icons, I feel a sense of dread creep over me. Map based overviews give way to live footage of Afghan refugees, demolished buidings, demonstrations in the streets, grainy nightime images of cruise missile strikes, press briefings by White House and military staff, and emotional expressions of support for the war from American citizens.

Then, an “expert” on terrorism explains the possible measures that can be taken “to smoke out” the terrorists. He goes on to explain how this will be a first step of a global plan, a long battle to eliminate terrorism, and expounds on necessary tradeoffs between civilian casualties and the determination needed for achievement of desired objectives. Is it possible, I think, that the terrorists spoke to each other about similar trade-offs. Another map is on the screen now. It is heavily overlaid with little icons and arrows, but I’m no longer paying any attention to the important strategy it purports to illustrate.

I start to wonder if the life of nations is simply a great game in which the players struggle to position their pieces for maximum advantage, leverage, and gain. Certain players have the advantage and dominate the board, others struggle to maintain their moderately favorable positions, some struggle to simply remain in the game, and a few try desperate and audacious strategies to change the course of play. The idea seems absurd and yet I cannot shake it. Like one of the virtual citizens in a computer simulation, I feel as if I am, at this juncture in history, only a resource to be managed so that I do not disturb the momentum of the great game.

I do not think the principal players in such a game actively seek to do evil. But they are playing for their own advantage and so they make whatever moves they deem necessary to achieve this advantage. Each one seeks to protect and to advance their position and in this way the game progresses through endlessly complex dynamics – forever different, but, at root, forever the same. They don’t seek to do evil, but for the sake of the game, they accept the evil that is done.

Perhaps that is one of the faces of real malevolence – that some play this world like a vast, infinitely intricate strategy game. We are all resources in this game. Depending on our individual stances, we are utilized, mobilized, managed, positioned, deployed, manipulated, ignored, silenced, or removed. The game is played. Pieces are moved. Power plays are set into motion. The board shifts and changes. People suffer. People die. Our humanity fades. But it’s all just part of a game – a most dangerous game. 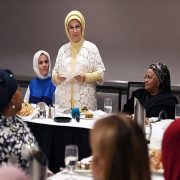 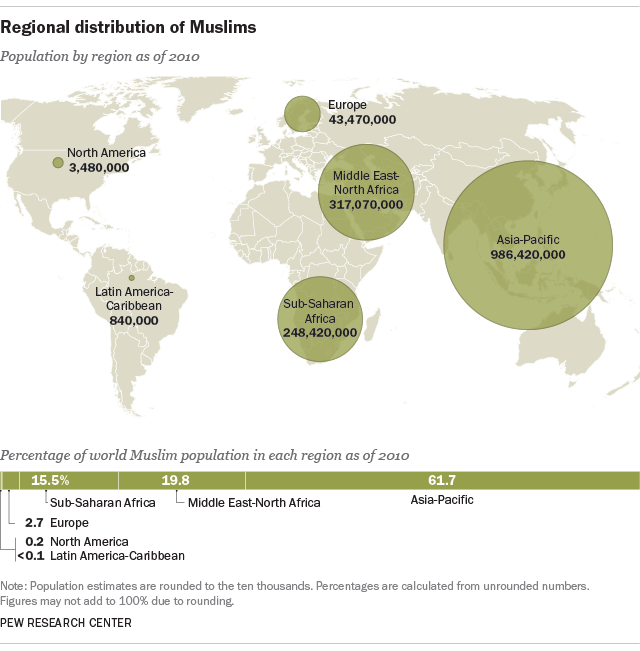 World’s Muslim population more widespread than you might think 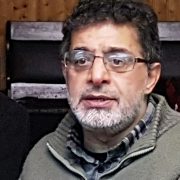 Islam, Hiroshima and the Atomic Bomb 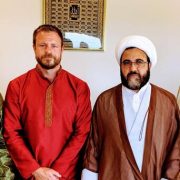