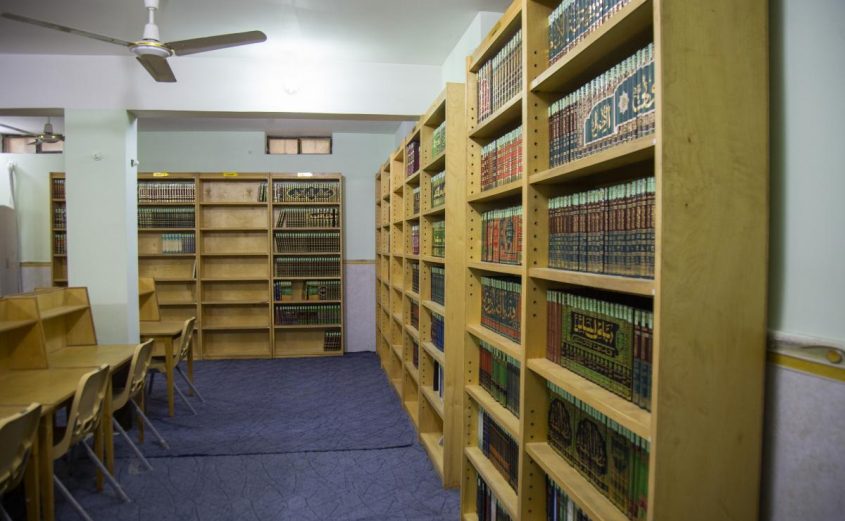 SHAFAQNA- Al Kafeel: The Indexing and Information Systems Center of the Intellectual and Cultural Affairs Department at the Al-Abbas’s (AS) Holy Shrine has finished arranging the shelves, classifying and indexing the books of the Jaafari library in the Great Hindiya School, which is one of the oldest religious schools in the Karbala governorate, and dates back to the third century AH. Its library includes a wide range of sources and books in various sciences that benefit students of religious sciences. 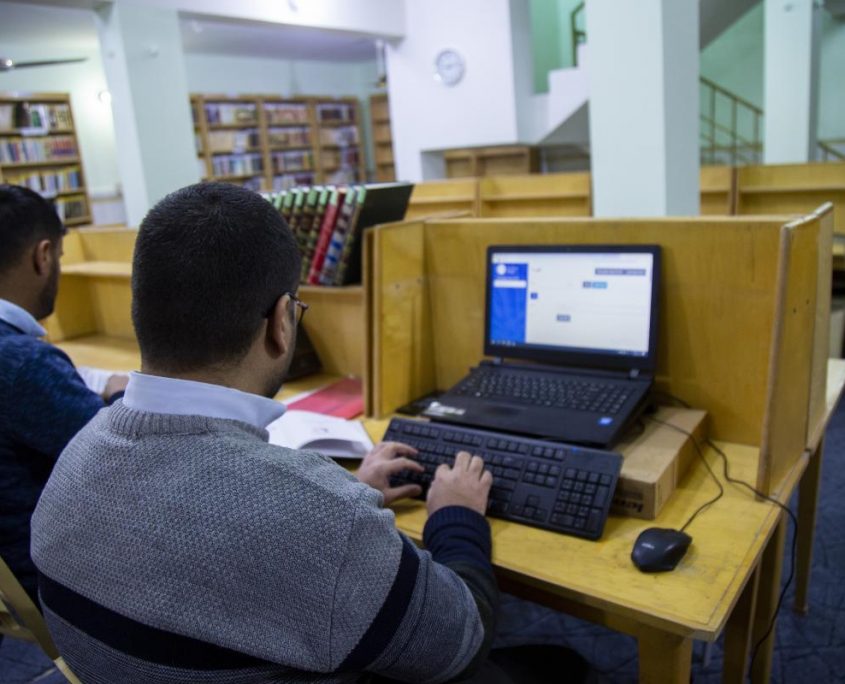 The school’s Director, Sheikh Abdul Hadi Al-Saadi, explained to Al-Kafeel network, saying: “The cadres of the Indexing and Information Systems Center at the al-Abbas’s (p) holy shrine have contributed to reorganizing and arranging the books in the Jaafari library, helping its users to easily find and take whatever books they need. All thanks to the staffs of the Al-Abbas’s (AS) Holy Shrine, whom are known by such initiatives. Noting that this edifice was rebuilt in (2008) after it was demolished during the popular uprising, to return to its previous era and Its library returned to be an important books’ source for students of religious sciences. ” 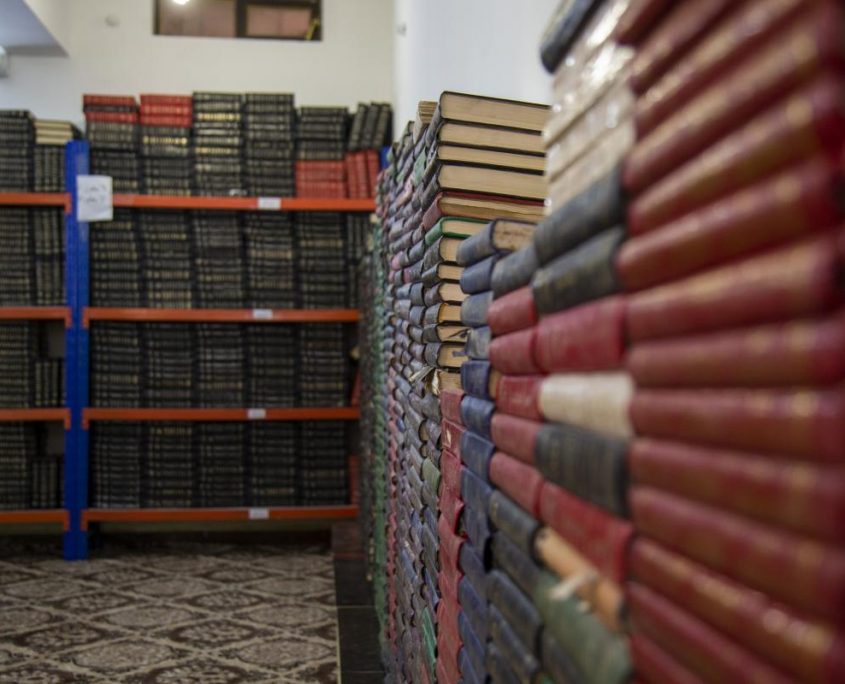 He added: “In order to make it easier for these students to take the books they need, and to save them the effort and time, we have resorted to the Al-Abbas’s (AS) holy shrine – the Center for Indexing and Information Systems – to index and classify these books and classify each book in it with a number, which will make the matter easier for the student and the librarians. In our turn, we extend our gratitude and appreciation to the Center for this initiative, as it is a prodigy for philanthropy for the benefit of science and scholars. And we also thank everyone who contributed to the process of restoring the library, especially the brothers in the indexing center, as they made great efforts. ” 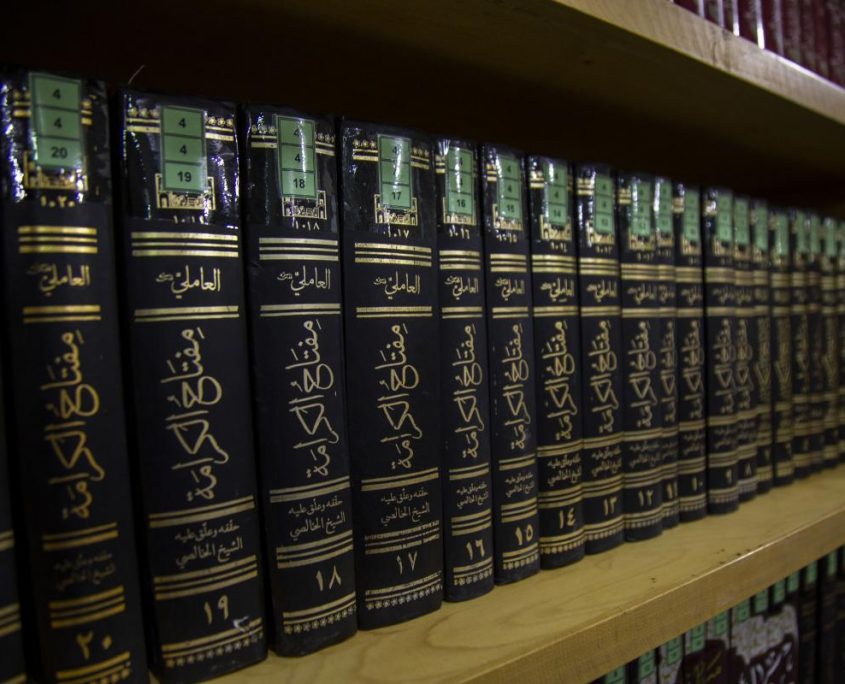 One of the supervisors of the implementation of these works, Mr. Ali Taleb Kadhem from the Center for Indexing and Information Systems, confirmed to the al-Kafeel network, saying: “Based on the directives of the General Secretariat of the Al-Abbas’s (AS) Holy Shrine, our cadres began arranging and classifying the books in the library, in a modern and elegant way using descriptive indexing, which went through stages according to an action plan that included: 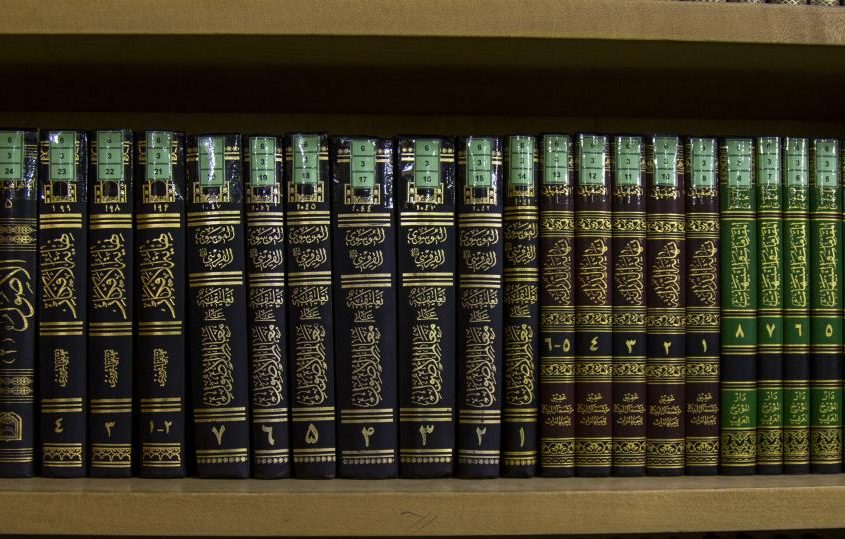 He indicated: “The books were classified according to an advanced digital program by the center, and this work is added to the classification of public, private and university libraries, as the Al-Abbas’s (AS) Holy Shrine encourages and supports the intellectual and cultural movement.” 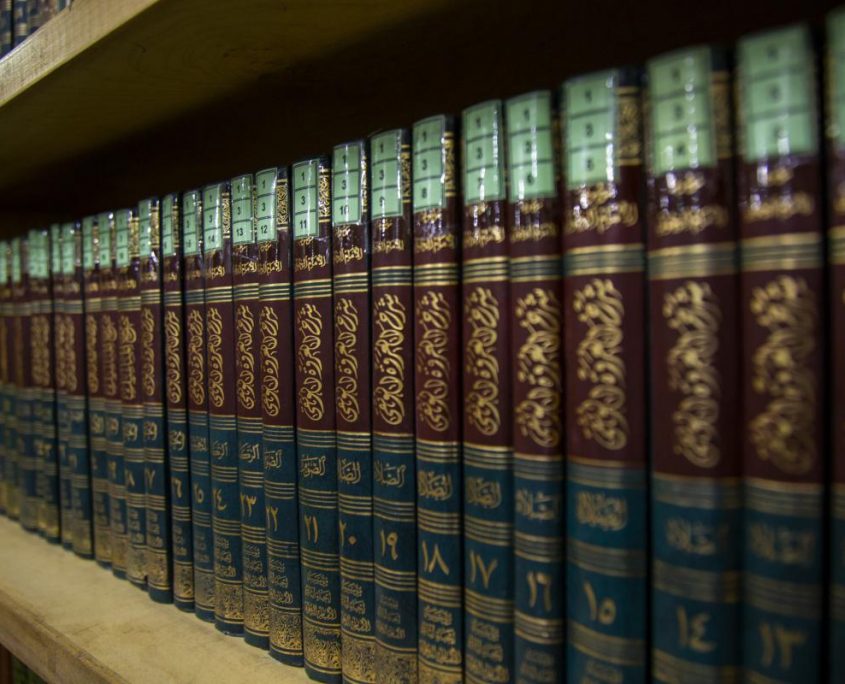 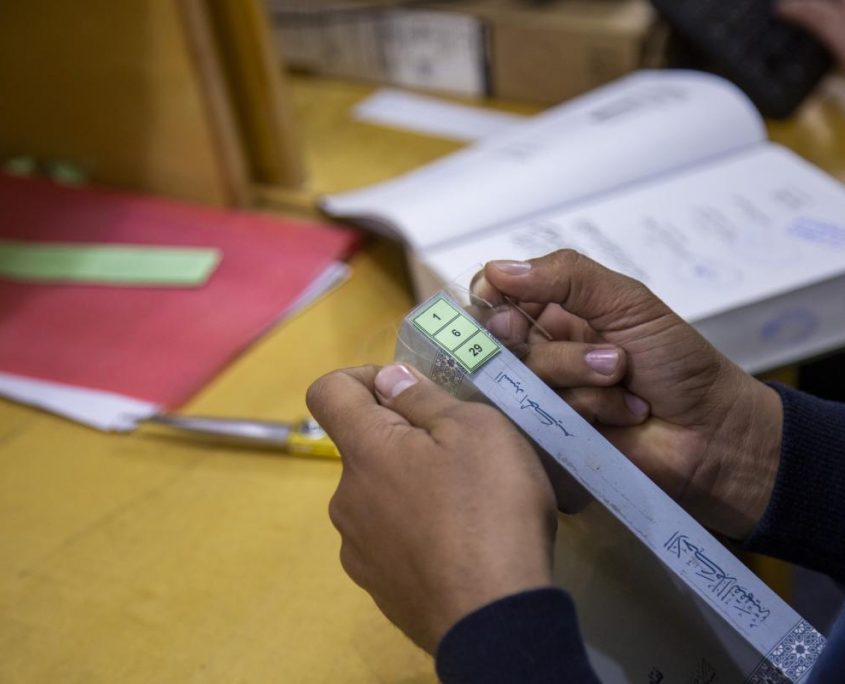 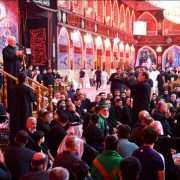 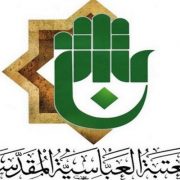 Coronavirus: Convalescent Home For Patients To Open In Karbala 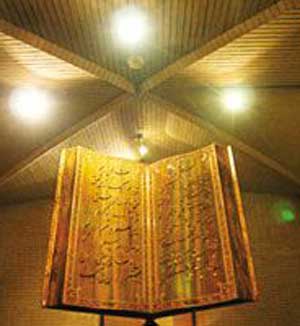 Imam Husayn s Letter from Karbala to His Brother, Muhammad 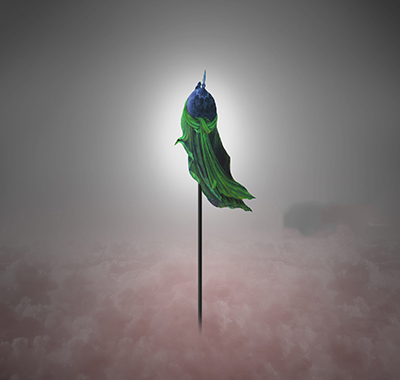 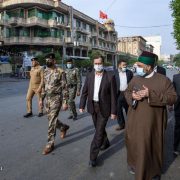 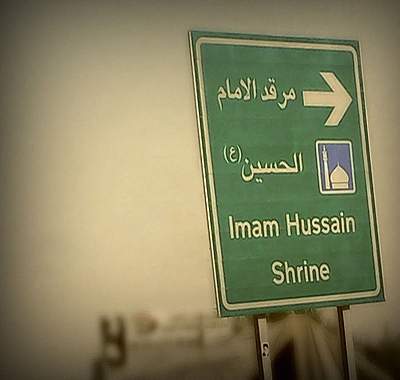 Arrival of Jabir in Karbala
0 replies