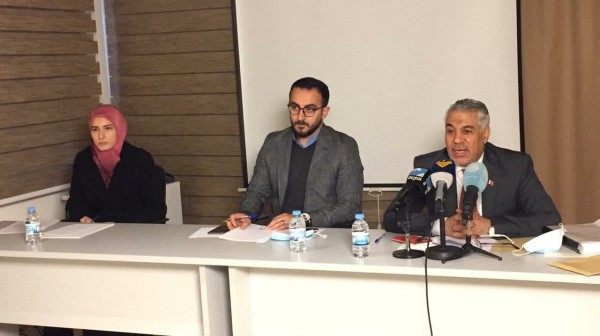 SHAFAQNA- Bahrain Mirror: The Bahrain Forum for Human Rights (BFHR) organized a webinar in Beirut on Wednesday, entitled: Bahrain… A Black Decade for Rights, with the participation of human rights, media and economic figures. The speakers talked about the various violations of rights and freedoms in Bahrain, including: arbitrary arrests, political isolation, torture and ill-treatment, suppression of press freedoms, unfair trials, and deteriorating prison conditions.

The webinar, managed by the Lebanese journalist Ahmad Yassin, was attended by: Youssef Rabie, former president of the BFHR, Ghina Rebai, a researcher at the BFHR, Pierre Abi Saab, Deputy Editor-in-Chief of the Lebanese newspaper Al-Akhbar, Hussein Al-Sharif, Representative of the Maharat Foundation, Dr. Abdel Khaleq Farouk, Researcher and Economist, Dr. Violet Dagher, President of the Arab Committee for Human Rights, and Salah Al-Masry, President of the Tunisian Association for Tolerance.

BFHR Researcher Ghina Rebai said that the journey of torture of victims of arbitrary detention starts from the first hours of arrest, in the interrogation rooms, in which the interrogator excels in methods of revenge, such as electrocution, sexual harassment, severe beatings, and other ways that the interrogator desires to invent.

“Through these practices, fabricated confessions are extracted, and based on them, the detainees are judicially sentenced. For example, we recall the case of the victim of arbitrary execution, Ali Al-Arab. He was subjected to various forms of torture, including his nails being pulled out during the interrogation, before he was forced while blindfolded to sign confessions that he did not read. Then, he was sentenced to death, and the sentence was executed in 2019 on the basis of those fabricated confessions,” Ghina Rebai added.

As for the former President of the BFHR, Youssef Rabie, he spoke about the topic of “Crushing political rights in Bahrain.” He noted that political rights are one of the internationally safeguarded rights in documents and treaties as well as constitutionally in the Bahraini Constitution, but the picture is completely different and reversed in Bahrain. He said that the systematic and continuous crushing of these rights amounts to “total intentional harm.”

“One of the mechanisms of crushing the political right in Bahrain is the arbitrary arrests that take place outside the context of international laws or even local laws, in accordance with the guarantees stated in the constitution of Bahrain. I give an example of the majority of opposition leaders, who were subjected to arbitrary arrest and were tried over malicious charges that are basically unrelated to the actions done by those politicians, who exercised their right to freedom of expression and opinion in criticizing the performance of the government and its executive, and in particular, security bodies,” Rabie said.

For his part, Pierre Abi Saab, Deputy Editor-in-Chief of the Lebanese newspaper Al-Akhbar, criticized the media blackout by many foreign or Arab media that affects the human rights and political situation in Bahrain. He pointed out that this people has a just cause, and he stressed the importance of free speech and steadfastness in the face of oppression.

Dr. Abdel Khaleq Farouk, Researcher and Economist, pointed out that “on the occasion of February 14 in Bahrain, we are witnessing a situation in which international silence appears to be shameful because the extent of the apparent violations is disgraceful. Yet, we do not find a wide movement in the world to denounce this and call for an end to these violations and for the accountability of those involved in them. Over more than ten years now, violations are still being committed, and the arrests are still taking place.”

Dr. Violet Dagher, President of the Arab Committee for Human Rights, said that what is happening in Bahrain is very remarkable because all the political rights of the citizen, who is – according to the constitutional norms – the source of authority, are undermined. “When we see that the king has all the powers, and he appoints the Shura Council, the Prime Minister, the Commander-in-Chief of the Armed Forces, and the head of the Supreme Judicial Council, there is no longer any separation of powers,” she added.

Hussein Al-Sharif, a Journalist and Human Rights Activist from the Maharat Foundation, he referred to the Independent Commission of Inquiry that came up with a set of recommendations related to the human rights situation such as torture and arbitrary arrests in 2011. “But the funny thing is that the official authorities announced in 2016 that they had finished implementing Bassiouni’s recommendations, while what is happening on the ground is contrary to that,” he said. “There are more than four thousand cases of detention of opinion activists in Bahrain and a number of death sentences issued against Bahraini activists. Since the start of the protests in Bahrain, the citizenships of a large number of activists, prisoners of conscience, or citizens were revoked due to arbitrary charges, which caused cases of statelessness in Bahrain,” Al-Sharif added.

Head of the Tunisian Association for Tolerance, Salah Al-Masry, pointed out that “one of the forms of civil society repression is what is done by the Cyber Crime Department, which relies on broad charges such as ‘misuse of social networking sites’ to use them against critics of government policy and to criminalize freedom of expression as well as deny Bahraini citizens the right to peaceful assembly.” He also recalled the recent arbitrary arrests of a number of children.

“The content of Article (9) of the Political Associations Law in itself is a severe restriction of the freedom of civil society and an attempt to suppress this society based on such an article,” Al-Masry said. “In the various laws of the world regarding the establishment of organizations and associations, the executive authorities are notified and non-response is considered as approval, while in Bahrain, non-response to registration requests is still considered a prohibition, which makes the executive authority has the power to prevent associations from being established,” he added. 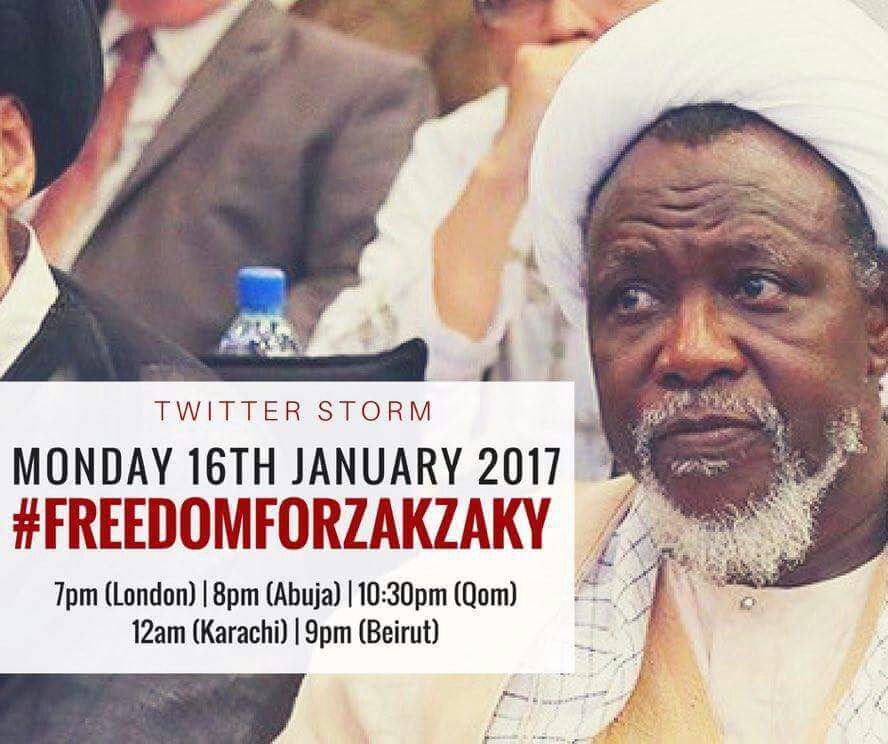 Palestinian boy is killed in Ramallah