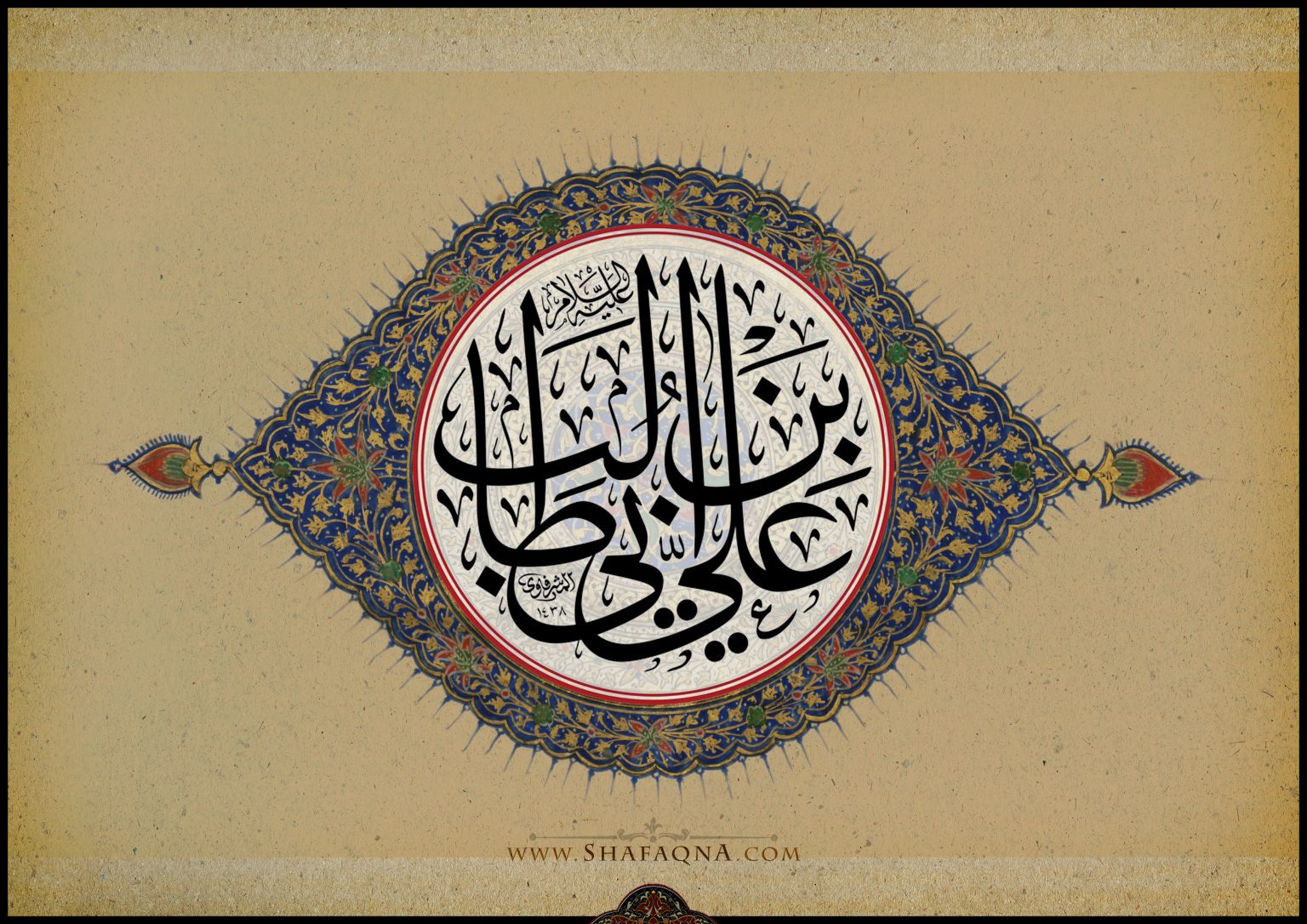 SHAFAQNA- The second question we might ask is why Imam Ali (AS) did not use force to press his rights? He has answered this question himself as follows: because at that time using force would have harmed the Muslim nation and would have resulted in the collapse of the state.

The main threat presented by the use of force was that disaffected elements, namely the hypocrites (Munāfiqūn), who had been waiting for a chance to start a rebellion and cause disorder and chaos in Muslim lands, would seize the opportunity to advance their own interests. On the other side, the Arabs living far from Medina had already started to revolt, and this posed a genuine threat to the stability of the nation. Moreover, the Prophet had warned against the risk of employing power at such times. In the same vein, we can read in one of Imam Ali’s (AS) sermons:

O People! Steer clear through the waves of mischief by boats of deliverance, turn away from the path of dissension and put off the crowns of pride. Prosperous is one who rises with wings (i.e. when he has power) or else he remains peaceful and others enjoy ease. It (i.e. the aspiration for Caliphate) is like turbid water or like a morsel that would suffocate the person who swallows it. One who plucks fruits before ripening is like one who cultivated in another’s field.

If I speak out they would call me greedy towards power but if I keep quiet they would say I was afraid of death. It is a pity that after all the ups and downs (I have been through). By Allah, the son of Abu Talib is more familiar with death than an infant with the breast of its mother. I have hidden knowledge, if I disclose it you will start trembling like ropes in deep wells. (Nahj-al-Balagha, Sermon no. 5).

The concluding sentence of the sermon indicates that the Imam (AS), whether through divine guidance or the Prophet’s instructions, was aware that using force at that time would have a disastrous effect on Islamic society.

In a letter written towards the end of his caliphate, Imam Ali (AS) sheds more light on the issue:

By Allah (SWT), it never occurred to me, and I never imagined, that after the Prophet (PBUH) the Arabs would snatch away the caliphate from his Household nor that they would take it away from me after him, but I suddenly noticed people surrounding the man to swear him allegiance.

I therefore withheld my hand till I saw that many people were reverting from Islam and trying to destroy the religion of Muhammad (may Allah (SWT) bless him and his descendants). I then feared that if I did not protect Islam and its people and there occurred in it a breach or destruction, it would mean a greater blow to me than the loss of power over you which was, in any case, to last for a few days of which everything would pass away as the mirage passes away, or as the cloud scuds away. Therefore, in these happenings I rose till wrong was destroyed and disappeared, and religion attained peace and safety. (Nahj al-Balagha, letter no. 62)

Abul-Hasan Madaini quotes Abdallah ibn Junayd as saying: ‘I was performing the rites of Umra when I entered Medina and walked toward the Prophet’s (PBUH) Mosque. Suddenly, I heard the call of Friday Prayer, which caused people to gather. Then, Ali entered carrying his sword. His entry having caught people’s attention, he started to speak. He began by praising God and blessing the Prophet:

‘After the death of the Prophet (PBUH), we are his descendants, heirs, and close friends; no one can stand equal to us on this ground. And no one can dare to usurp our right. But suddenly, people started to stand against us; they took Prophet’s (PBUH) authority from us, so others took it… I swear to God that if it were not due to my fear of dissension and discord among the Muslims, and also the fear of the return of disbelief to this nation and the debilitation of religion. If it were not because of these, we would have acted otherwise, and those who in doing good to people do not hesitate would have been in the position of power as rulers’ (quoted in Ibn Abil-Hadid, 1/307).

Ibn Is’haq in his biography has quoted Zubayr ibn Bakkar as saying: ‘When people swore the pledge of allegiance to Abu Bakr, the Banu Taym tribe took pride and satisfaction from this pledge, but the majority of the Emigrants and the Helpers were quite certain that after the Prophet it was Ali who was entitled to the caliphate. A number notable persons from the Banu Hashim composed poems criticizing the selection of the new Caliph. However, when Ali (AS) was told about these poems he asked them to desist, and added, ‘the stability and security of religion is the most pleasing for us.’ (Sharh Nahj-al-Balagha 6/21; Bihar al-Anvar 28: 353 )

This shows that the Imam avoided undertaking or endorsing any divisive actions in order to preserve the outward unity and order of the Muslim nation. During this time, the Imam was aware that a group of neighbouring Arabs were on the brink of quitting the faith and that the hypocrites in Medina were waiting for a chance to strike and revive pre-Islamic values. But in spite this, the Imam could not do act alone. He had no choice but to cooperate with the Caliphs, so long as this cooperation brought an advantage for Islam. So he guided the Caliphs in solving thorny issues and also met with delegations coming to Medina; he taught the laws and teachings of the Quran to both Emigrants and Helpers, and to their sons as well. In any case, Ali spent twenty five years in this way, until the year 35/656, when Uthman was killed before the eyes of the Emigrants and the Helpers as a result of the distortions he had made in the religion. the Imam had informed the second Caliph of such an ominous fate beforehand.

Why did Imam Ali (A.S) remain silent for 25 years?

Video | Importance of the Month of Rajab

[Video] Are those who know, equal to the ignorant, according to the Quran?