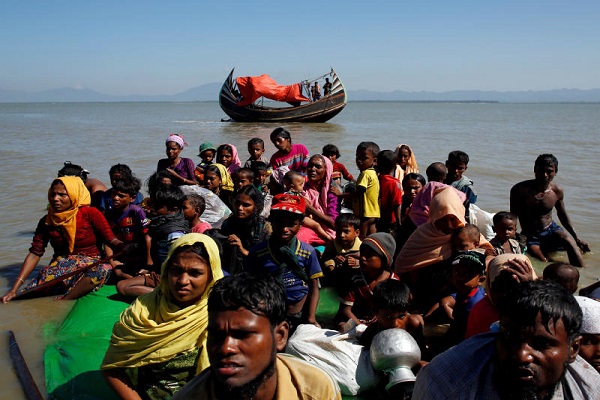 SHAFAQNA- The United Nations High Commissioner for Refugees or UNHCR called for the immediate rescue of a group of Rohingya Muslim refugees in distress on the Andaman Sea.

The UN refugee agency said it received reports of an “unconfirmed number of Rohingya Muslims aboard a vessel in distress as of the evening of Saturday 20th February.” It urged the countries in the area to begin an immediate search.

“Saving lives must be the priority,” said Indrika Ratwatte, the director of the UNHCR Regional Bureau for Asia and the Pacific said in a statement. “In line with international obligations under the law of the sea and longstanding maritime traditions, the duty to rescue persons in distress at sea should be upheld, irrespective of nationality or legal status. We appeal to all governments to deploy their search and rescue capacities and promptly disembark those in distress.”

The UN agency said it could not confirm the size of the group or their precise location, but said they were thought to have left Cox’s Bazar and Teknaf in Bangladesh about 10 days ago, AlJazeera reported.

People in the UK among the world's most welcoming to refugees, Amnesty survey says 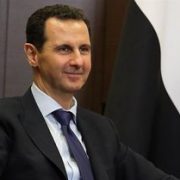 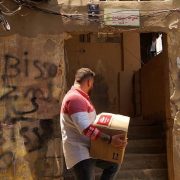 Ramadan’s spirit of generosity throughout Lebanon 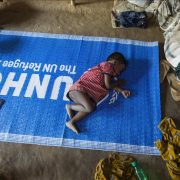