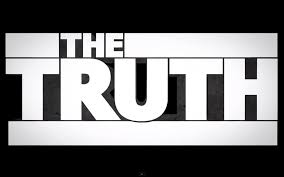 SHAFAQNA – It is narrated that when Bashir Hadhrami was in Karbala he was informed that his young son was captured by disbelievers (Koffar) in one of the Islamic borders. The others told him to go there and by offering money to save his son, otherwise he may be killed, or be taken as slave. Imam Hussain (AS) was also informed about this event, and Imam (AS) immediately asked for Bashir to come forward and gave him some precious articles which could be exchanged into cash and said: Immediately go to the border and release your child with the money. Bashir said: (May) wild animals eat me alive, if I leave you, and go after my child (meaning, I will not let personal matters abandon my efforts for the sake of defending the truth). This is another example of why Imam Hussain’s (AS) companions in Karbala were so special) [1].