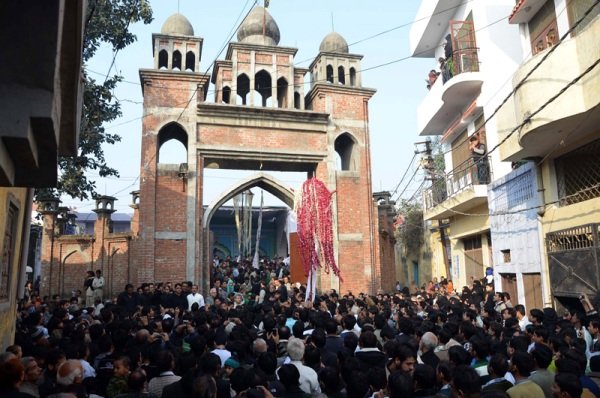 SHAFAQNA- Lucknow is the capital of the state of Uttar Pradesh in India and is one of the Shia centers.

The capital of the Awadh government was first moved to Faizabad, India, and later to Lucknow. Lucknow is considered to be the land of the Shia scholarly and Ijtihad family, such as Saheb-e-Abaqaat and Ghufran-Ma’ab families in India. After the conquest of Lucknow by the British and the spread of various sciences in the region by them, Shia scholars decided to establish various seminaries, including Sultanul Madaris seminary, in order to prevent the diminishing of the Islamic sciences in this region. One of the most important Shia libraries called Nasiriyah is located in this city. Muharram ceremonies in Asfi Imambada, is one of the famous ceremonies of this region.

Prior to the founding of Pakistan, the main centers for the teaching of Shia sciences were in Delhi, Rampur, Amroha, Sindh and Lucknow. Mosques, Imambaras and teachers’ houses were the main bases for teaching Islamic sciences, and there were fewer schools in the current style. It has been narrated that during the reign of the Shia sultans of Awadh, Lucknow became the most important scientific center of the Shia Muslims of the Indian Subcontinent.

In 1894, the last Sultan of Awadh was ousted by the British army, and they occupied the city of Lucknow with the capture of Wajid Ali Shah and deported him and his family to Kolkata, the seat of the British East India Company. Following this incident, Sultan Al-Ulama issued a Fatwa on the fight with the British army, which, after several confrontations with the army, the British army finally won.

Imambara sites are buildings in India where Shia Muslims gather to hold mourning ceremonies, especially in the month of Muharram. The great Imambara of Lucknow is called Asfi Imambara and its small Imambara are the most important of these buildings. After the transfer of the capital to Lucknow, with the efforts of Shia rulers and scholars of the time, the city became a center of glorious mourning ceremonies on various religious occasions.

Nawab Asaf-ud-Daula is said to have spent large sums of money to promote mourning ceremonies; for example, in the mourning ceremony of Muharram, the government spent more than six hundred thousand Rupees every year. Another religious place in Lucknow is Imambara Ghufran Ma’ab. This Imambara is the burial place of the scholars of Lucknow, including Syed Dildar Ali. 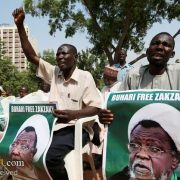 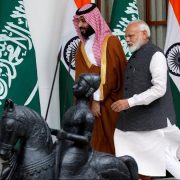 BOOK RELEASE - Debates of Prophet Muhammad (pbuh): With Scholars and Representatives of Other Religions