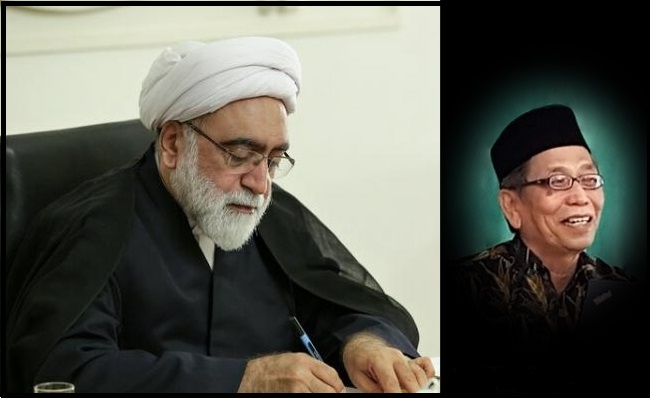 The text of Hoj. Marvi’s message is as follows:

In the Name of God, the Compassionate, the Merciful

We belong to Allah (SWT) and to God we shall return

I would like to offer my condolences to all people, scholars, and lovers of Ahlul-Bayt (AS) over passing away of the noble intellectual, Professor Jalaluddin Rakhmat, the Head of Ahlul-Bayt (AS) community of Indonesia, former member of parliament, and Founder of Martyr Motahhari Educational Complex. Late Dr. Rakhmat was among the pioneers of Prophet Muhammad’s (PBUH) school of thought in Southeast Asia.

Thanks to his perfect faith, eloquent pen, and influential expression, he played a very significant role in publicizing and promoting rich culture and teachings of Islam and thoughts of Imam Khomeini (RA) as well as viewpoints of Ayatollah Khamenei in different countries.
From the vicinity of Imam Reza’s (AS) holy shrine, I wish Heaven and companionship with friends of God for him and enduring patience as well as great rewards for his family, in particular his intellectual son Dr. Meftah Rakhmat. 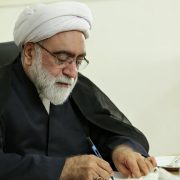 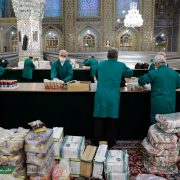 The holy shrine of Imam Reza (AS), a place for charitable service in the days of Corona

To raise the religious knowledge of pilgrims, AQR to invest on facilities